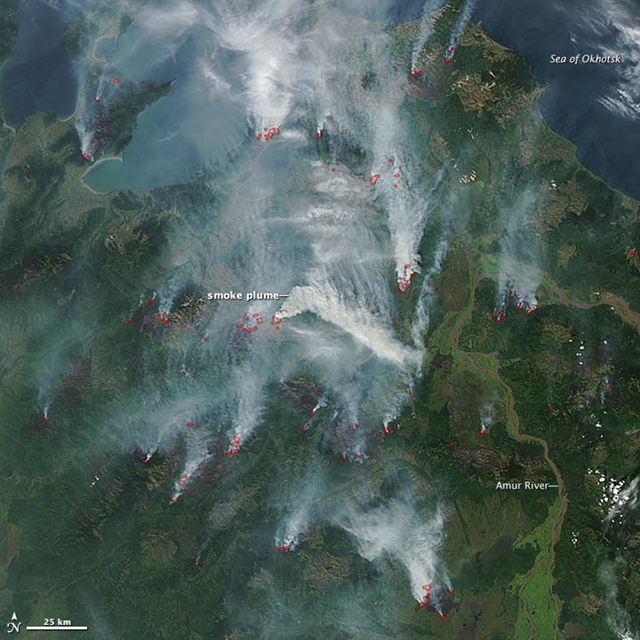 Firefighters extinguished all six forest fires over the past 24 hours that remained raging in Russia’s Siberia this summer, the regional forestry department said in a statement on Thursday.

There are no more registered fires in the region, but the emergencies situation still remain in force in three areas of the Tomsk region due to the high risk of new wildfires outbreak, the statement added.

Last month NASA quoted Greenpeace as saying that this year's wildfires are worse than in 2010, when they engulfed most of central Russia, chocking the populous region with acrid smog.

Also in July, smoke from wildfires in the taiga east of the Urals accounted for some spectacular sunsets in western Canada and the United States.

More than 200,000 hectares of forest already burned down in Siberia and the Russian Far East, where fires are still raging, since the start of the summer. 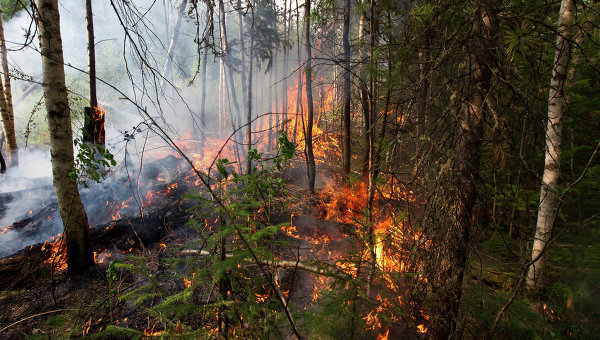 Pilots from Russia’s Far Eastern Khabarovsk Territory are refusing to put out wildfires currently raging in the region over pay arrears that top 122 million rubles, the head of the local forest management department Alexander Lyubyakin said on Tuesday.

The majority of wildfires triggered by the summer heat wave in Russia have been put out, but 11 wildfires with a total area of 838 hectares are still raging in Khabarovsk Territory.

“Pay arrears are obstructing the firefighting effort in Khabarovsk Territory. Few planes are being used to douse the fires. Several aviation enterprises have refused to carry out their commitments because of the pay arrears,” Lyubyakin said.