TB continued: Drug-resistant strain of deadly disease alarms doctors worldwide
The world is in the middle of a tuberculosis pandemic, scientists say. What was once a disease of undeveloped nations has raced across continents, with thousands of cases in Asia and Europe. The disease may infect up to two million people by 2015. 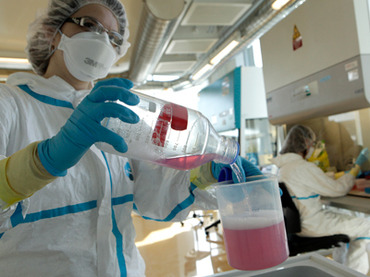 An extensive international study published by the Lancet medical journal shows that the illness, once thought to be the stuff of books by the likes of Charles Dickens, is making a quiet comeback. Cases of tuberculosis in Africa, Asia, Europe and Latin America are on the rise, and many of them are of a strain resistant to vaccination.

The study examines two types of tuberculosis: Multi drug-resistant (MDR) and extensively drug-resistant (XDR), both of which are far more widespread than previously believed, experts claim.

Tuberculosis is a bacterial infection that destroys patients’ lung tissue. The disease is then spread through the air through coughing and sneezing. Anyone with active TB may infect an additional 10 to 15 people a year, experts say.

MDR tuberculosis is resistant to at least two first-line drugs – Isoniazid and Rifampicin – used as primary treatment in confirmed cases of the disease. XDR is resistant not only to these two, but also to an antibiotic used as second-line drug.

"Most international recommendations for TB control have been developed for MDR-TB prevalence of up to around five percent. Yet now we face prevalence up to ten times higher in some places, where almost half of the patients … are transmitting MDR strains," Sven Hoffner of the Swedish Institute for Communicable Disease Control wrote in a commentary on the study. 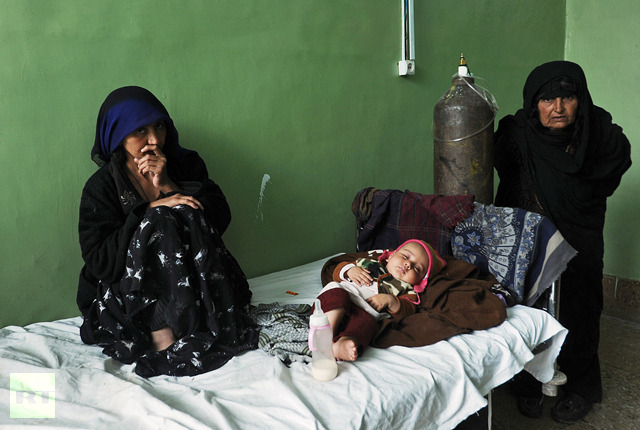 Presently, most seem to worry about diseases of the exotic type: Bird or swine flu, or West Nile virus generally tend to dominate headlines in the West. But scientists are warning that the world is in the midst of a tuberculosis pandemic.

In 2010, 8.8 million people were infected with TB, with 1.4 million dying from the disease.Treating TB is an arduous process. Patients often require a multitude of drugs, with treatment lasting for up to six months. Many patients fail to complete the process correctly – which researchers believe is a factor in the increase of cases of drug-resistant forms of TB.

Drug-resistant TB is not only more difficult to treat, but also more expensive. Chief Scientific Officer Tom Evans of Aeras, a non-profit group working on development of new vaccines, told Reuters that “without a robust pipeline of new drugs to stay one step ahead, it will be nearly impossible to treat our way out of this epidemic.”
But the treatment, Evans said, is “limited, expensive, and toxic.” 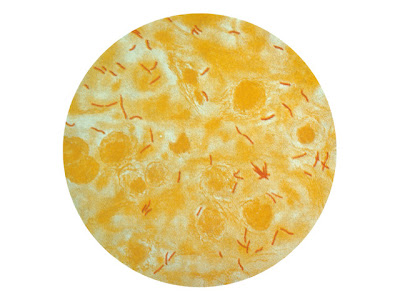 In the US, a case of MDR tuberculosis can cost up to $250,000 per patient. In less developed countries, such costs will likely be unmanageable for patients and healthcare systems.

XDR tuberculosis was found in 6.7 per cent of all patients in the study. Rates in South Korea and Russia, at 15.2 and 11.3 percent respectively, were more than twice the global estimate made by the World Health Organization.

The highest prevalence of MDR tuberculosis documented to date – 47.8 percent – was reported in 2011 in Minsk, Belarus, according to the Lancet study.

Though infection rates vary greatly between countries, scientists warn against stereotyping the disease as an issues solely of poorer, less developed nations: “MDR tuberculosis is not an issue isolated in one city or country, but reflects a wider public health threat resulting from severely resistant forms of M tuberculosis. To adequately address MDR tuberculosis, more solid epidemiological information is needed to increase overall understanding of disease development and transmission,” Sven Hoffner wrote in Lancet.
Posted by seemorerocks at 10:18