A Lifeboat in Greece

Eco-commune flourishes as Greek economy withers
Web designer Apostolos Sianos and three friends startled Greek villagers when they quit well-paid jobs in Athens to set up a self-sufficient commune that lives in yurts and grows its own vegetables. 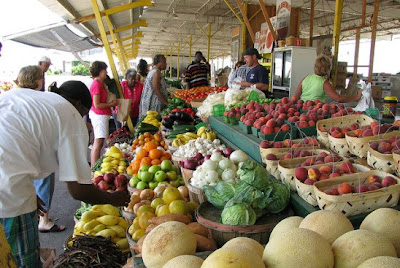 In California, or Scandinavia, such a move might have gone unnoticed. But in deeply conservative rural Greece - where green thinking is strictly the domain of urbanites - the project made suspicious locals uneasy, or was laughed off as ridiculous.

But now, two years and a brutal economic crisis later, Sianos and his friends are the ones laughing.

With Greece's economy in freefall, nearly one in four out of work and the desperate jobless turning to the land to survive, the group's focus on growing their own produce and cutting down their reliance on money and a bankrupt state suddenly make practical sense to many Greeks - and some are now turning to the vegan commune for advice.