Billabong to shutter shops as it posts a $275.6m loss

Billabong International has posted a full year loss of $275.6 million and will close 82 more stores in the next 12 months 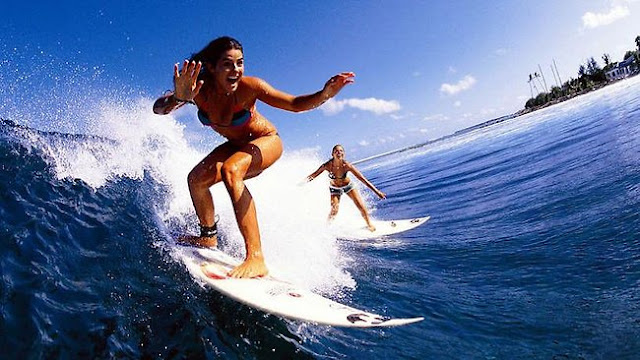 The struggling surfwear company said it expects challenging conditions to continue in 2013 but will embark on a four-year strategy to turn the brand around.

The loss is a 331 per cent drop from the $119.1 million net profit the retailer and manufacturer reported last year.

The company said its underlying net profit of $33.5 million for the year had been hit by previously flagged costs of $336.1 million.

Chief executive Launa Inman today announced the group's much-anticipated forward plan, which aims to return the company to positive sales growth in the next four years.

Key tasks will include stabilising the brand, simplifying the retail business, leveraging its brand power, expanding its online business and globalising the supply chain.

Ms Inman last month warned that the company was in the process of closing 150 underperforming stores, with the future of a further 85 under consideration.

Ms Inman yesterday said the company, which is the subject of a $694 million takeover bid by US private equity firm TPG, was still profitable on an underlying level.

Billabong last month agreed to allow TPG to conduct due diligence, but told shareholders there was no guarantee that a deal would be reached.

"The group is well on track in implementing the initiatives outlined in the previously announced strategic capital structure review and will continue to implement a number of new strategic initiatives announced today as part of Billabong's transformation strategy,'' she said.

"These initiatives will target both cost savings and revenue growth.''

The company said it expected the the difficult trading environment to continue over the coming year.

It forecast earnings before interest, tax, depreciation and amortisation (EBITDA) for the coming year of $100-$110 million, assuming no further deterioration in trading conditions.

The company reported 2012 EBITDA of $84 million, excluding contributions from its recently sold Nixon brand and significant and exceptional items.

They would say that wouldn't they? 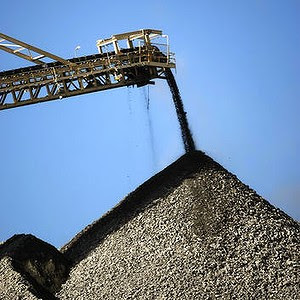 Australia's mining boom is far from over, a government official said.

"The truth of the matter is, according to private forecasters, we're not even halfway through the mining investment boom, let alone the production boom," Federal Trade Minister Craig Emerson told the Australian Broadcasting Corp.

His comments came in response to Federal Resources Minister Martin Ferguson's assessment that the country's mining boom had run its course, sparked by mining giant BHP Billiton's announcement last week that it was shelving its $30 billion expansion of the Olympic Dam copper and uranium mine project in South Australia.

"You've got to understand, the resources boom is over," Ferguson told ABC.

Noting that the $270 billion in investment in Australia's mining sector was "the envy of the world," Ferguson said it "has got tougher" in the last six to 12 months.

As a result of the country's resources boom, Australia has achieved a record 21 years without recession.

In a report presented Friday, Reserve Bank of Australia Gov. Glenn Stevens told the House of Representatives Economics Committee that the peak of the boom, in terms of the share of gross domestic product, would occur within the next two years.

"After that, the rate of resource investment is likely to decline, while the export shipments of the resources themselves will pick up," Stevens said.

An editorial in The Australian newspaper Friday concluded, "If it has not arrived already, Australia's post-mining boom day of reckoning is approaching."

PricewaterhouseCoopers Australia's lead partner in energy, Jock O'Callaghan said that the downturn in prices is affecting mining companies around the globe, not just in Australia.

Still, O'Callaghan said the cost of doing business in Australia is too high and warned that "if things don't change, such that the confidence is there to proceed" with planned mining projects, then resource-rich areas such as Africa with lower operational costs would be viewed as preferred sites for global miners.

South Australian Premier Jay Weatherill said Monday that he will have a roundtable discussion within the next few weeks with mining company representatives to hear how they've been affected by BHP's decision to scrap its Olympic Dam expansion, including companies that had made investment decisions on the basis of that expansion.


Pressure on Qantas to trim fuel bill
Qantas faces a downward spiral if it does not take delivery of fuel efficient planes, a leading global aviation consultancy has warned. 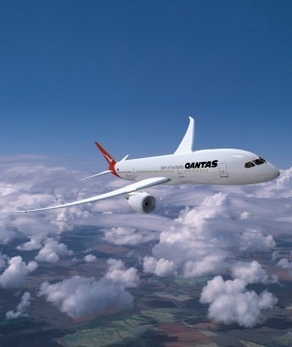 "We believe these planes will be a necessity and Qantas could find itself in a downward spiral if it does not have planes that provide competitive fuel efficiency in 2016-18," Bernstein said.

The cancellation came as Qantas blamed losses of $400 million in its international division for its first statutory loss since privatisation in 1995 of $244 million for the year ended June 30, 2012.

The Boeing 787 is considered the most revolutionary step forward in aviation since the jet age started and the biggest advancement in passenger comfort since the 747 jumbo jet entered service in 1970.

The Boeing 787 also burns up to 25 per cent less fuel per seat than the plane it replaces.

The cancelled 787s were to be delivered between 2014 and 2017 but Qantas chief executive Alan Joyce said the airline remained committed to the 787.

But its original order for 65 plus 50 options has been slashed to 15 for the Qantas low-cost subsidiary Jetstar.

The Jetstar 787s will be delivered from 2013 and the 50 options were brought forward two years to start from 2016.

Bernstein says Qantas "is in a particularly difficult position as it faces intense, aggressive competition on its long-haul routes".

"Long term, Qantas also faces increasing pressure on its short haul network due to low cost carriers operating in Australia and to Asia," it said.
Posted by seemorerocks at 14:39