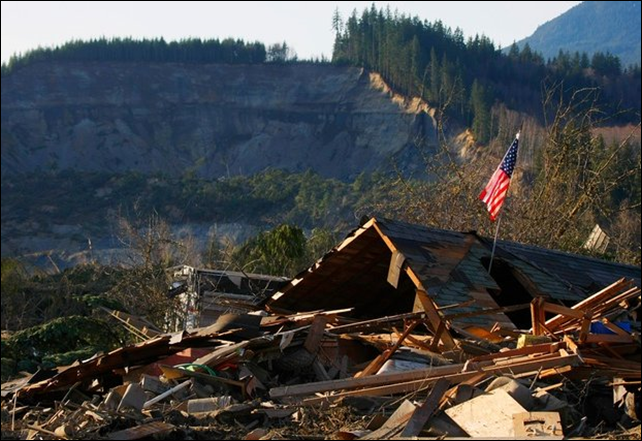 We all know it's been a soggy month of March. Now we have the trophy to prove it.

The rains Friday were enough to set the record for the all-time wettest March in Seattle history.

That's not just Sea-Tac Airport,which goes back to 1945, but also far and away surpasses anything the Downtown Federal Building measured in its years from 1891-1972.

March now goes down as the wettest month since a record 15.63" fell in November 2006. It also means Seattle's wettest March is now rainier than its wettest February (9.11" in 1961)

Also on Seattle's record-breaking list -- the wettest February-March on record. That record used to be 14.85 inches set in 1950, but not any more. Seattle was at 15.26 inches as of Saturday morning with still showers in the forecast through the weekend.

The long range forecasts for next week do hint at a couple of dry days, but no prolonged dry period is foreseen yet.
Posted by seemorerocks at 12:43