A sad waste of resources
Sochi after the Olympics 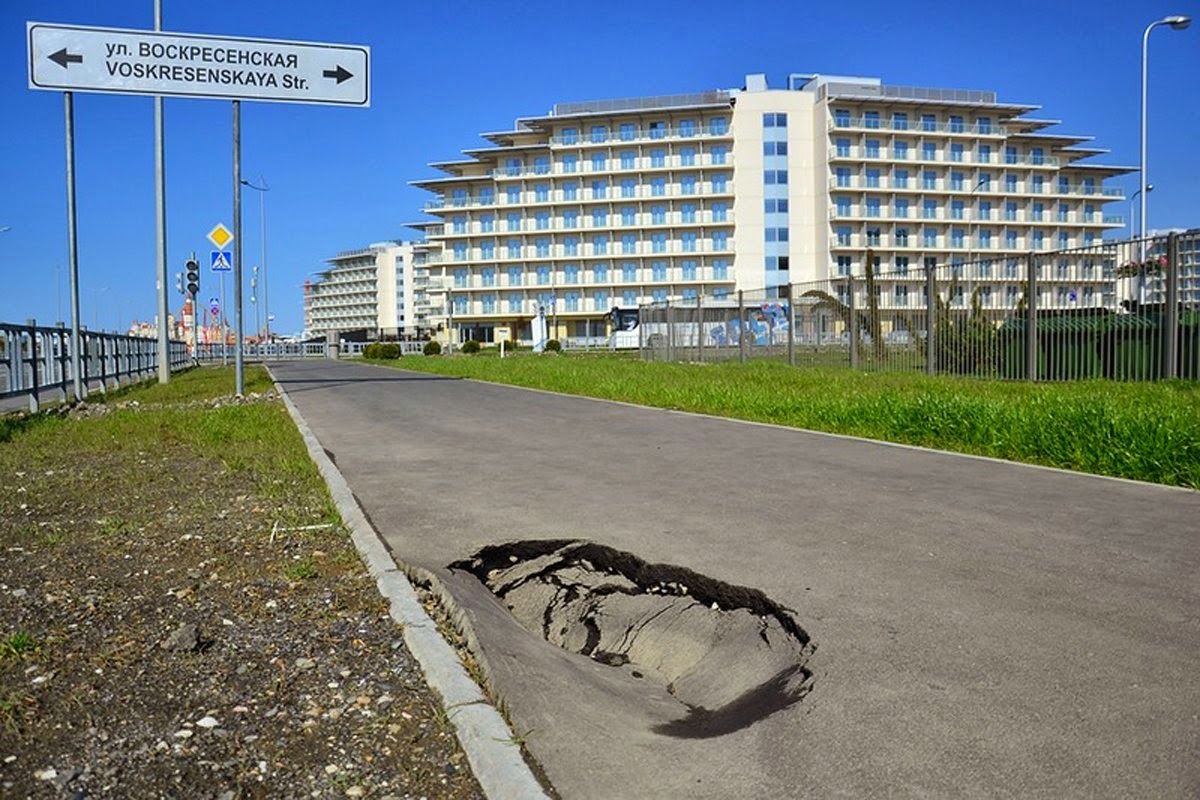 The future of the Sochi Olympic venues is unclear.

Alexander Valov, a Russian reporter for BlogSochi, visited Sochi’s “coastal cluster” — the group of six venues, Olympic Village, and Olympic Park that was built from scratch on an undeveloped plot of land — and he took some eerie photos this week.

He called the area around the Olympic Village “Dead City.”

The photos are a reminder that much of what was built for the Olympics has no long-term use.

While a few arenas and other buildings have plans going forward — the media center is being turned into a mall! — the Russian government is still behind schedule on post-Olympics planning.

Valov’s photos, which we’re republishing with his permission, should serve as a warning for what could become of the “coastal cluster.” 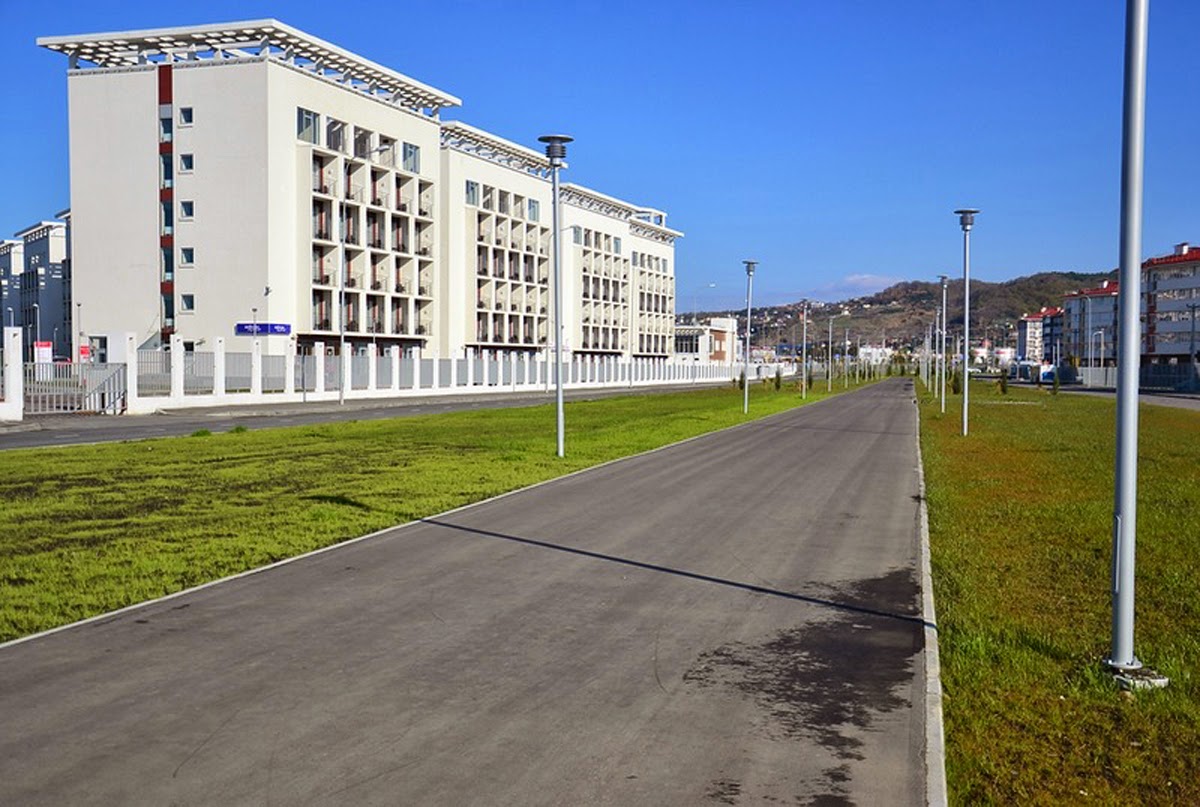 To see the photos GO HERE
Posted by seemorerocks at 14:27