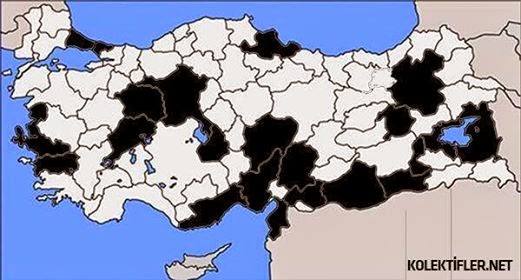 Mainstream media is reporting that 8 are dead and 18 wounded in clashes over the election in Turkey today, although the exact circumstances remain unclear.

Power outages are reported in over 40 cities across Turkey. The power outages started as election ballots were being counted.

Journalists and election monitors report being refused access to film or observe the ballots being counted at several counting stations.

There were also reports and photographs of overwhelmingly opposition party marked ballots being burned and discarded in the trash.
pic.twitter.com/6xIIG5jtda

Reports of election fraud and voter intimidation can be seen here:https://2014secim.crowdmap.com/reports

Photo is of current reported power outages in Turkey. 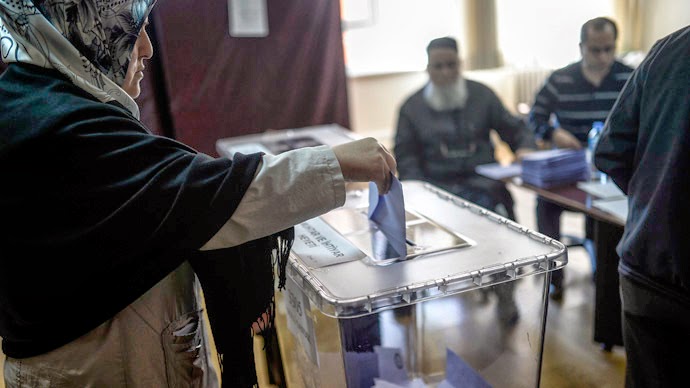