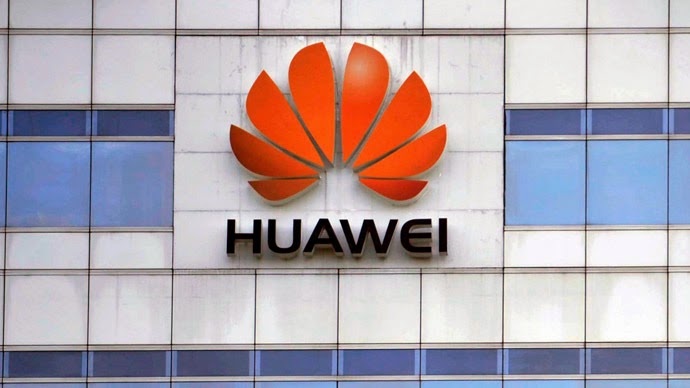 China has demanded that the US stop the snooping activities of its National Security Agency against Chinese officials and companies. Beijing has also asked Washington to explain the reports on the illegal spying.

Hong cited media reports on “eavesdropping, surveillance and stealing of secrets by the United States of other countries, including China,” which were based on the revelations of the former NSA contractor, Edward Snowden.

The Snowden leaks published by The New York Times and Der Spiegel on Sunday exposed the details of the NSA’s activities in China, which allegedly involved spying on the former Chinese President Hu Jintao.

China’s reaction comes amid the European trip of Chinese President Xi Jinping, who met US President Barack Obama in The Hague on Monday.
The US first lady, Michelle Obama, on Saturday addressed college students in Beijing, saying that open access to online information is a “universal right.”
However, the two countries’ governments clearly had a different understanding of “open access” to the global net.

“We consistently believe internet communication technologies should be used to develop a country’s economy in a normal way, and not be used in stealing secret information, phone-tapping and monitoring,”Hong said.

Huawei Technologies is the world’s largest network equipment supplier and one of the leading mobile phone handset vendors, which employs about 150,000 specialists around the world, and made $39 billion in profits in 2013.
In 2012, the US Congress called on American firms to stay away from doing business with Huawei, justifying the boycott by a “national security threat”

allegedly posed by the company to US security. NSA then used the same pretext to launch the alleged spying activities on the Chinese company. According to the leaked NSA documents, the major goal of the operation was to find proof that Huawei is closely cooperating with cyber warfare units in China’s People's Liberation Army (PLA).

“If such espionage has been truly conducted, then it is known that the company is independent and has no unusual ties to any government and that knowledge should be relayed publicly to put an end to an era of mis- and disinformation,” Plummer said.

Posted by seemorerocks at 14:34