Another referendum - but that's OK then!

89% Of Venetians Vote For Independence From Italy, Will Withhold Taxes To Rome

Venice did its own thing for a long time before Italy came around, and it would likely do just fine without the dysfunctional lands to the city’s south.

The vote is reflective of a general secessionist trend across the Continent. Scotland, and Catalonia are considering independence also. 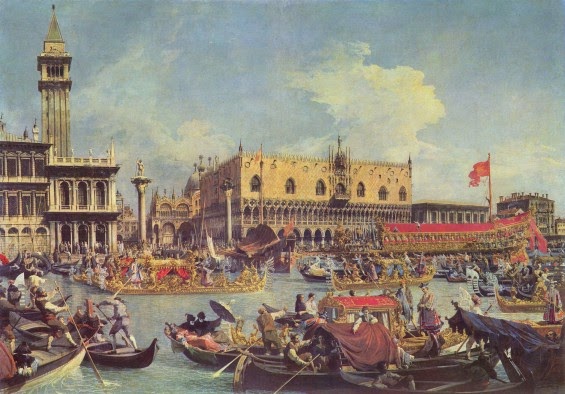 Posted by seemorerocks at 14:28