A very conservative prediction, one which fails to take into account positive feedbacks 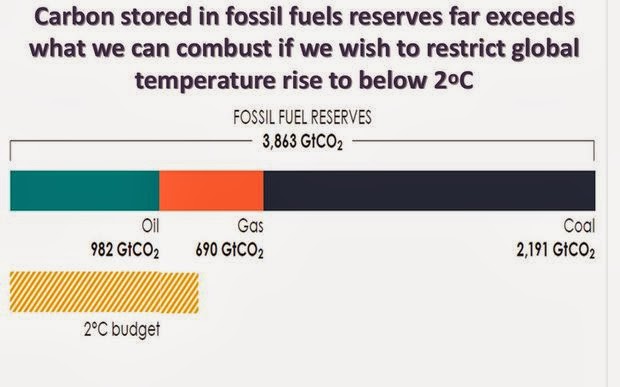 Radio NZ,
12 March, 2014
New Zealand scientists preparing a major climate change report say it will look at the damage global warming will do if it exceeds internationally agreed targets.
Nearly 200 countries agreed in 2010 the planet should not get 2degC hotter than pre-industrial levels.

When the last Intergovernmental Panel on Climate Change report was released six years ago, the idea it could reach 4degC by the end of the century was considered unlikely.

But Andy Reisinger, a lead author of a new report due at the end of this month, said it was no longer discounting 4degC as a possibility.

"You certainly can't rule it out based on current emission trends and policy actions," he said.

The report would discuss how 4degC of warming could make extreme events, such as recent flooding in Christchurch and heatwaves in Australia, even worse.