Look who the western media quotes as a source!

We are told “all the Russians need to do is to sit down and talk” to what is deemed by the West “a legitimate government”.

This article from Business Insider caught my eye. It quotes the 'Ukraine security chief Andriy Parubiy” as a source for evidence that the Russians are going to invade the Ukraine.

Well, who is Andriy Porubiy? 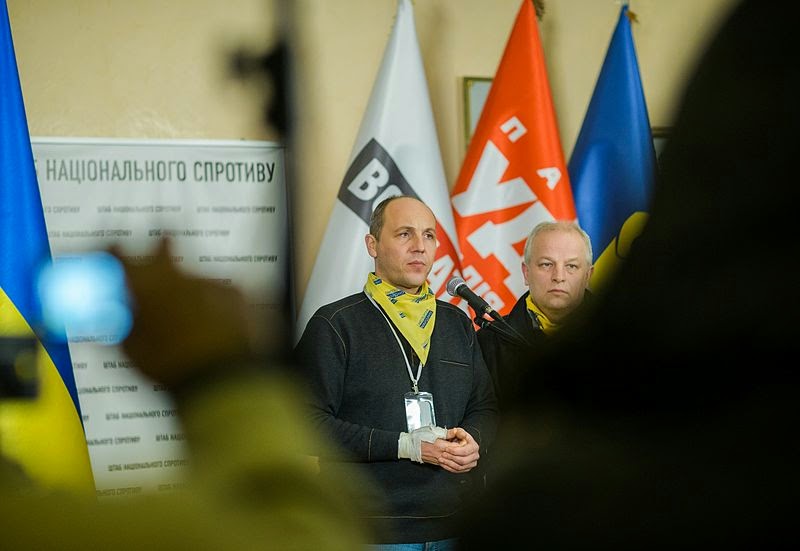 “The new Secretary of the powerful National Defense and Security Council is Andriy Parubiy, is also listed as being from the Fatherland party. But here the murky divide between the right-wing and fascist parties comes into view.

Parubiy was co-founder of the Social National Party in 1991, an openly fascist party whose symbol was the “Wolfsnagel,” which closely resembles a swastika. The SNP changed its name to Svoboda (“Freedom”) in 2004, and has tried to somewhat moderate its image while retaining its neo-Nazi core.

It was only in 2012 that Parubiy ran on the Fatherland ticket. During the opposition demonstrations in the Maidan Square, he was known as “the commandant.”

That's their idea of a reliable source?!!

Mr. Porubiy must be delighted that the US media is fawning over him.

“Ukraine today is facing the threat of a full-scale invasion from various directions," he said.

Vladimir Putin has reserved the right to intervene wherever he decides that ethnic Russians are under threat of "lawlessness."

"Russia is aware of its responsibility for the lives of compatriots and fellow citizens in Ukraine and reserves the right to take people under its protection," the Kremlin said in a statement on Friday following the death of at least one protester in Ukraine's eastern city of Donetsk.

This map, created by Facebook user Smitry Tymchuk, illustrates the threat that Parubiy referred to: 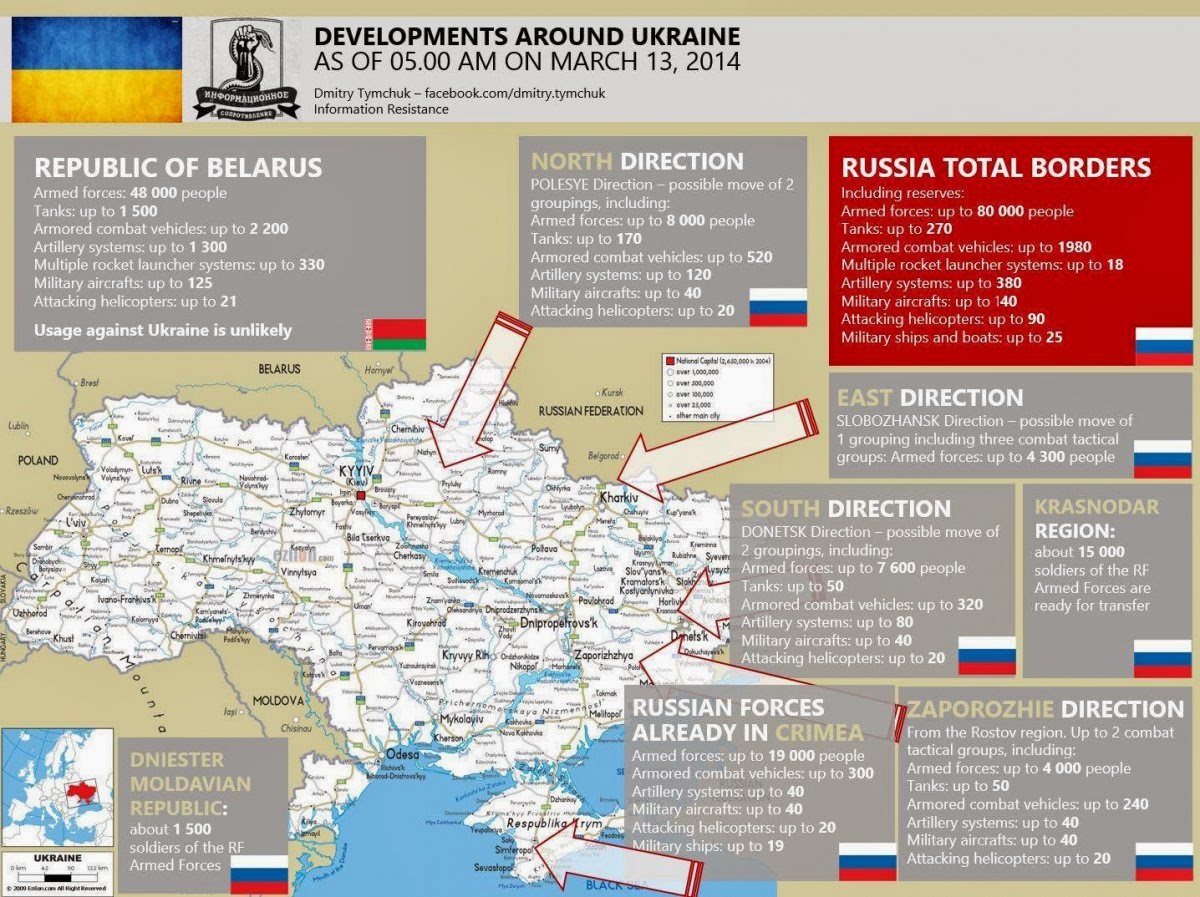 As a matter of interest - from today -


Rada to terminate the powers of the deputies, among them Avakov and Parubiy

Verkhovna Rada of Ukraine voted for the early cessation of the mandate of People's Deputies of Ukraine.

These eight people's deputies went to work in the executive authorities and had to resign as deputies (of the Rada).

Recall that the Council announced the mobilization of the army because of the military situation in Ukraine . Lawmakers voted a law on mobilization
Posted by seemorerocks at 10:06