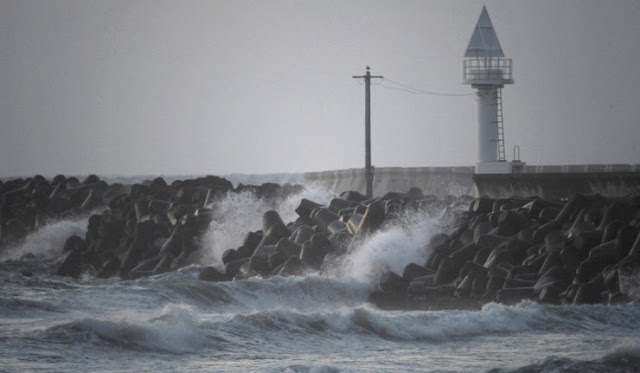 "The Russian government planned to restrict fishing in the Far East. As far as I know, no such restrictions have been introduced so far. Still it is possible that some steps will be taken."

As for atmospheric pollution, radio nuclides from Fukushima reached California and Mexico 8 days after theaccident. Russia was not affected, Maxim Shingarkin says.

The headline from ENENews is -

Russian Experts: Fukushima pollution spreads all over Earth, clearly a large amount of fish, seaweeds, and everything in ocean has been polluted — These products are the main danger for mankind as they can end up being eaten by people on a massive scale