A 4.9-magnitude earthquake Sunday evening rocked much of southern Italy, sending frightened people into the streets of Naples and country towns. 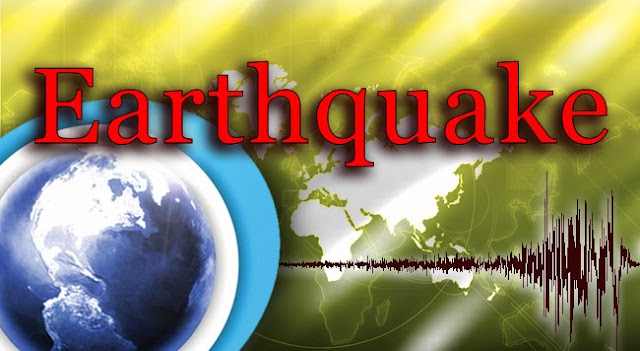 Naples Mayor Luigi de Magistris said there were no reports of damage in the city, the largest in Italy's south. In Piedimonte Matese, a small town near the epicenter, Mayor Vincenzo Cappello told Sky TG24 there were no injuries and no major structural damage, although some buildings may have suffered minor damage.

Italy's National Institute of Geophysics and Volcanology said the quake at 6:08 p.m. (1708 GMT) had a magnitude of 4.9 and struck some 10.5 kilometers (6.5 miles) underground. Its epicenter was roughly 55 kilometers (35 miles) northeast of Naples.

The Italian news agency LaPresse said the earth shook as far away as Puglia, in the southeastern heel of the boot-shaped peninsula.

SkyTG24 TV reported that some people in Naples and elsewhere decided as a precaution to sleep in their cars Sunday night as aftershocks of much lesser intensity rattled the area.

Naples suffered a devastating quake in 1980. In the neighboring region of Molise, an earthquake in 2002 caused the collapse of a shoddily constructed school, killing 27 students and a teacher.