Refections on plutonium and Reactor #3 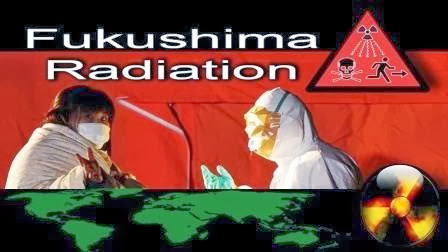 On December 24, 25 and 27, 2013, TEPCO, the Fukushima plant operators reported that there was steam seen coming from the Unit 3 reactor again, without being able to provide an explanation, or unwilling to do so, via ENENews which links to TEPCO for all three announcements.

Dec. 25, 2013: At around 7:00 am on December 25, and confirmed by the camera that from Unit 3 reactor building, 5th floor near the center, steam is generated. Have not been identified abnormal plant conditions of 8:00 am the same day time, the indicated value of the monitoring post (meteorological data of 50 minutes at 7:00 am, 2.8 ℃ temperature, 76.7% humidity).
A quick reminder that in September  2013, steam was observed 5 out of 6 days from the same unit and at the time the headline read “Lasted for 24 hours straight at one point — Nuclear Expert: There could be pockets of corium still in molten state; Nobody quite understands what’s going on.”
One of the major pieces of news though, in my opinion, is another ENENews headline, dated December 28, 2013 : “Engineer: 6 experts say nuclear explosion at reactor is possible — NRC: Fukushima Unit 3 explosion had 3 loud bangs, much larger than Unit 1 blast — Tokyo professor’s presentation adds question mark: “Hydrogen explosion of Reactor #3?”
Update- In the first video below, BeautifulGirlByDana explains how Fukushina is a Direct Threat To All Life On Earth.

In the second video below, PinkSapphiret goes over the Fukushima Radiation Report which includes the headlines and articles above as well as others.