The Spirit of Mawson Australasian Expedition

The NZ media is only covering this Australian scientific expedition to Antarctic because the ship, the Akademik Shokalskiy has become trapped in ice and is carrying New Zealand passengers.

The scientific story behind this is much more interesting. 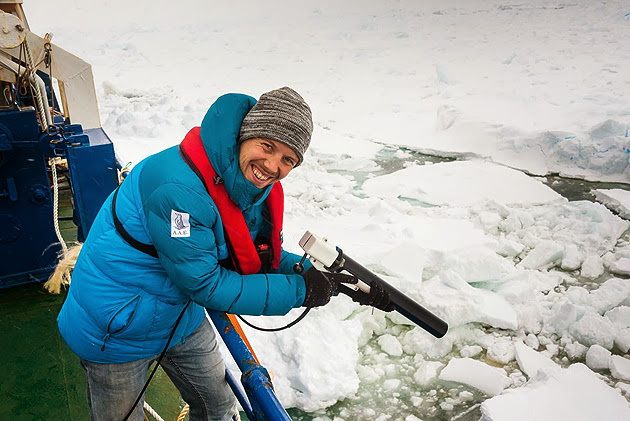 A New Zealand scientist stranded on board a ship in Antarctica has reassured family back home that all is well - despite the stricken vessel being barraged by blizzards and stuck in thick pack ice.

Ornithologist Kerry-Jayne Wilson is one of six New Zealanders stuck on the MV Akademik Shokalskiy, which has been on an expedition led by scientists from the University of New South Wales.

The ship, which left Bluff on December 8, sent a distress signal to the Australian Maritime Safety Authority on Christmas morning after becoming stuck in pack ice about 3000km southwest of Bluff.

Dr Wilson, from Charleston on the West Coast, told the Herald via satellite phone that the crew had managed to have a "jolly Christmas" on board the Russian-flagged vessel.

"I just want to reassure them [family] that everyone is happy. Everyone is well and the ship is safe and we're in absolutely no danger at all."

Forty-eight passengers and 20 crew are on the ship, which was chartered to follow in the footsteps of Antarctic explorer and scientist Sir Douglas Mawson.

Dr Wilson, chair of the Blue Penguin Trust, said the stoppage might have been a blessing in disguise.

"Frankly, I was a bit pleased to have a day off. If we had been moving yesterday [Christmas Day], I would be up and down the bridge every hour [conducting bird observations].

"Instead, I could relax and enjoy Christmas with the rest of the crew."

The ship was due to return to Bluff early in the New Year, but those plans were "up in the air", Dr Wilson said.

The other New Zealanders on board are University of Auckland doctoral student Colin Tan, historians John and Barbara Tucker, and two chefs.

The Australasian Antarctic Expedition of 1911-1914 resulted in the first complete study of the vast region which lies south of Australia and New Zealand. The three years’ worth of observations gleaned by Mawson and his men provide a unique dataset against which we can compare the changes seen today. Policy documents highlight numerous science questions that need to be urgently addressed across the region. And yet, despite of a century of research, major questions remain about whether the changes seen today are exceptional. The combination of extreme conditions and vast distances involved make the Australasian sector of the Antarctic one of the most problematic to study.
The scale of Antarctica and the Southern Ocean is staggering. Over 98% of the continent is submerged by three large ice sheets that drown the underlying topography. The Australasian sector is dominated by the East Antarctic Ice Sheet, the largest of three ice sheets that contains enough freshwater to raise the world’s sea level by some 52 metres. Until recently it was thought this ice sheet was stable, sitting on the continental crust above today’s sea level. However there is an increasing body of evidence, including by the AAE members, that have identified parts of the East Antarctic which are highly susceptible to melting and collapse from ocean warming. 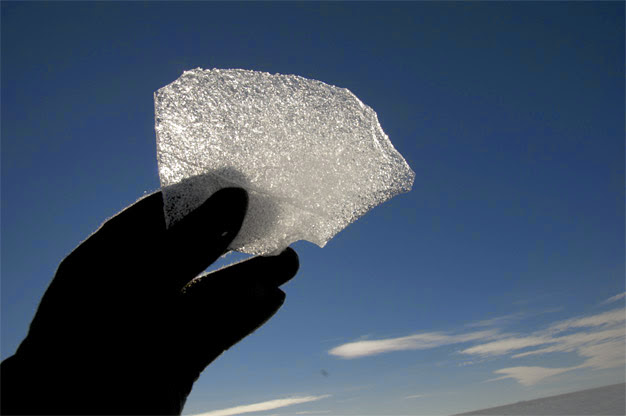 The surrounding Southern Ocean has an enormous influence on Antarctica, isolating the continent from the rest of the planet. This vast expanse of water is home to the largest ocean current in the world: the Antarctic Circumpolar Current. The size of this current is prodigious, transporting around a million cubic metres of seawater every second. This current plays a crucial role linking the Indian, Atlantic and Pacific oceans, while also acting as one of the great heat and carbon sinks for the atmosphere. Importantly, some 70% of all wind energy going into the world’s oceans enters through the Antarctic Circumpolar Current. Most of the energy comes from the southern hemisphere westerly wind belt – the colourfully named ‘roaring forties’, ‘furious forties’ and ‘screaming sixties’.  Over the last 40 years or so, this wind belt has been shifting south, and as a result caused massive disruption to the circulation of the Southern Ocean and climate of the region. The impacts over the next century are likely to be some of the most significant anywhere on our planet and could have global consequences. The effects of this marked shift in westerly winds are already being seen today, triggering warm and salty water to be drawn up from the deep ocean, melting large sections of the Antarctic ice sheet with unknown consequences for future sea level rise while the ability of the Antarctic Circumpolar Current to soak up heat and carbon from the atmosphere remains deeply uncertain. 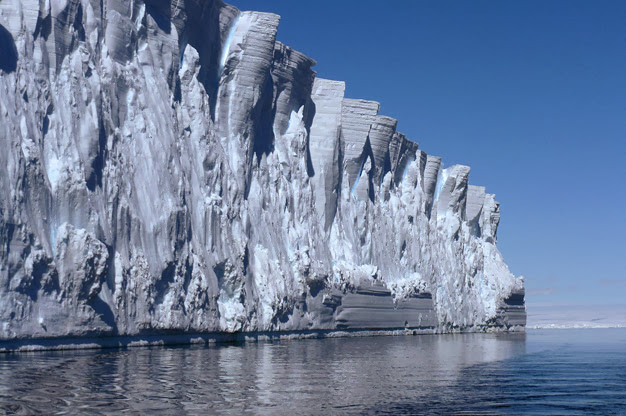 Image credit: Ben Maddison
The little explored subantarctic islands in the Southern Ocean have experienced some of the most significant warming. The response of the rich biodiversity in the region to change remains a major area of research, particularly because many of the plants and animals found on and around the islands are subject to numerous pressures. The region is a complex and finely balanced system, with some of the islands still recovering from industrial-scale hunting of whales, seals and penguins. Add climate change into the mixture and the future remains difficult to predict. 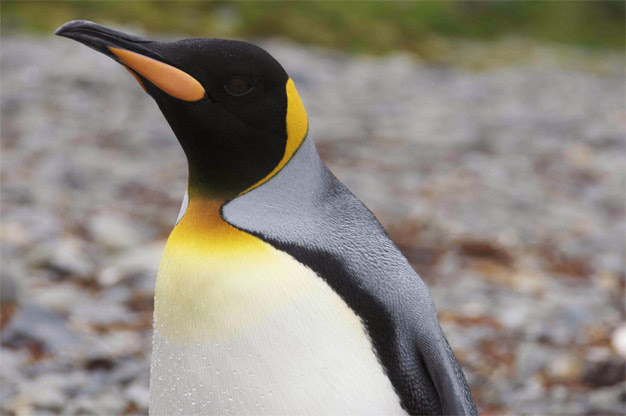 A key problem for reducing the uncertainty in climate projections is historical records of change are often too short to test the skill of climate models, raising concerns over our ability to successfully plan for the future. In this regard, the original AAE observations are a crucial dataset, providing an invaluable baseline against which to compare. However, large gaps in our knowledge of past change in the region remain. Fortunately, a wealth of natural archives – such as recorded by trees, peats and lake sediments – provide an opportunity to bridge the gap between modern observations and the recent geological past. Previous work has shown that large-scale shifts have taken place in the past. The causes remain unknown. When and where these tipping points may be reached in the Antarctic continues to be an area of great uncertainty.
The Australasian Antarctic Expedition 2013-2014 is therefore undertaking a programme of research across the region, building on the work 100 years ago, to try to better understand present and future change in Antarctica and Southern Ocean (Figure 1). 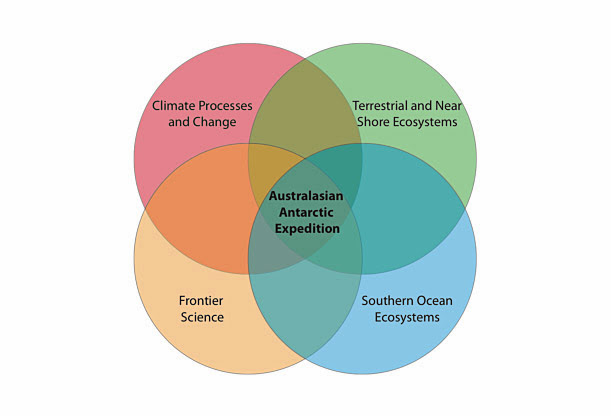 Figure 1: The different components of the Australasian Antarctic Expedition 2013-2014 science programme (aligned with the Australian Antarctic Science strategic plan 2011 to 2021).
We are going south to:


For more information GO HERE
Posted by seemorerocks at 11:51