‘Japan too proud to ask for Fukushima foreign help’ 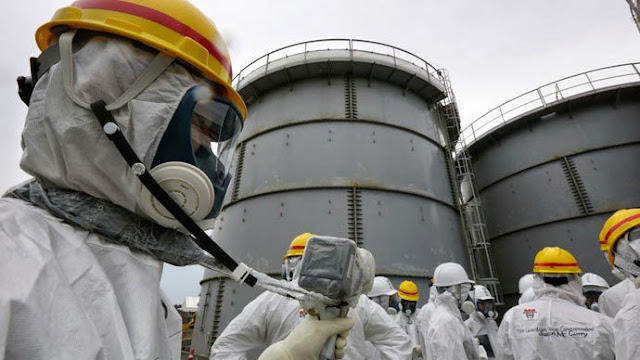 The nuclear energy industry in Japan relies on unskilled and uneducated daily workers, and even now the country will not invite foreign experts to help with the Fukushima cleanup due to national pride, Alex Kerr, an expert on Japan, told RT.

RT: There have already been countless reports of toxic leaks and here's a fresh one in a new reactor. Why can’t they get control here?

Alex Kerr: It’s an ongoing story. The real problem is that the government has put so much energy into hiding the information that at this point I can say that nobody knows what’s really going on.

RT: Japan won the right to host the Summer Olympic Games in 2020, but activists worldwide have been raising concerns that it is not the best place to hold them, due to health concerns. Are these worries justified?

AK: I don’t think they are justified in a sense that it is going to impact Tokyo. I think people could really come to the Games and not worry about it. But Fukushima Prefecture and the areas around it are going to be seriously affected for decades, maybe a century. Parts of it will be pretty much unlivable. Not to mention the fears that we have of the radioactivity flowing into the ocean. No one can imagine what the long-term effects are going to be for sea life and many other things.

RT: There were media reports that the containment tanks that have been leaking were built in part by illegal employees, who lacked experience and were forced to rush. Does this suggest there are lots more secrets we don't know about?

AK: Of course. Because the entire system of management of TEPCO, in fact the entire nuclear energy in Japan, has been to rely on unskilled, uneducated, non-specialist daily workers, guys that are picked up from the streets and are paid a daily wage, some of them didn’t even realize they were going to a radioactive area. It’s not professional, it’s a comedy of errors and [there] are just many tanks, many structures that were built hurriedly, without expertise, without consulting international specialists. It’s fair to say that it is a big mess and it will get worse.

RT: Experts say Japan is obviously failing to safely clean up the plant and needs help from outside. Do you agree?

AK: I do agree. I think it’s very difficult for Japan to do that for reasons of national pride and also because as soon as you bring the outsiders it upsets the thing they call a “nuclear village,” that’s a term we use in Japan for the scientists, the academics, the bureaucrats, the politicians and the contractors, operators in these cozy interrelated situations when anyone who comes in from outside and demands some kind of openness and professionalism will upset that nice situation. So it’s very difficult to actually bring them in and make use of them.