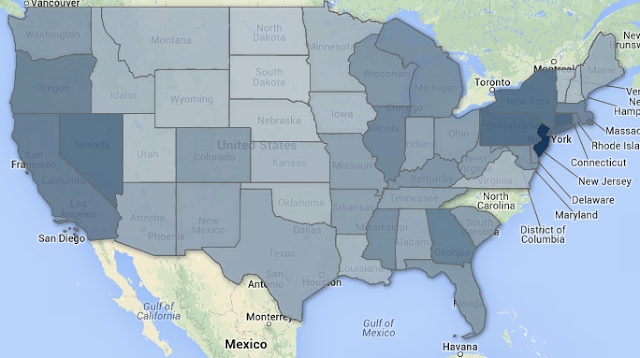 Congress offered the extended benefits as unemployment ballooned during the Great Recession and has put off their expiration 11 times since. Renewing the long-term insurance is a top agenda item for the Senate when it convenes  Jan. 6, Sen. Majority Leader Harry Reid (D-Nev.) has said. The body is expected to vote quickly on a three-month extension of the benefits.

Recipients still face, at best, a delay in their checks and, at worst, a permanent end to them. When the aid expires Saturday, the unemployed will only be able to collect a maximum 26 weeks of benefits in most parts of the U.S., down from about twice as much in many states.

The recession may technically be over, but for many the recovery has yet to begin. The plight of the long-term unemployed — a group the benefits are aimed at helping and whose ranks have swelled — has also proven particularly difficult to solve. Studies have shown that they are more likely to suffer mental-health setbacks and are less likely to be hired.

And every state but one — North Dakota — has added more people than jobs since the recession began. Nationally, that deficit between jobs and population growth equates to roughly 9.2 million jobs, according to the Economic Policy Institute, a think tank that produces research focused on low- and middle-income workers. In 33 states, the gap between jobs and population growth is 5 percent or greater.

Some 1.3 million people are expected to lose benefits when they expire Saturday, with more to come depending on whether or not Congress extends the emergency unemployment insurance. Those affected are spread across the country, with California home to just under 215,000 and New York home to more than 125,000 (see map below), according to Labor Department data compiled by Democrats on the House Committee on Ways and Means.

But, as a share of its population, New Jersey will take the biggest immediate hit. On Saturday, some 90,000 people there will lose benefits, or roughly 1 percent of the state’s population. North Dakota and South Dakota will see the smallest proportional effect, with less than 0.05 percent of the population affected.