Obama to Inform Netanyahu of Plans for Summer Iran War

Will Urge Israel to 'Sit Tight' And Let US Start War


According to unnamed officials quoted by Israel’s Channel 10, President Obama is planning to inform Israeli Prime Minister Benjamin Netanyahu of his intention to attack Iran this summer, with June beginning the “window of opportunity” for his next war. 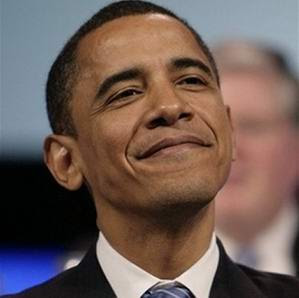 Secretary of State John Kerry said in a press conference earlier today thattime is “running out” for diplomacy, and it seems that the next P5+1 talks are being set up as the “last chance” for Iran to give in to assorted US demands before being attacked.

President Obama will reportedly inform Israel of this decision during his upcoming visit next month, and will ask Netanyahu to “sit tight” and stop talking up the war for a few months until the US can get it off the ground unilaterally.

The US has been setting the stage for a June war since last year, when Obama had likewise reassured Israel in the lead-up to elections that a US war would be launched by June 2013, an effort to keep Israel from starting the war ahead of the US vote.

Netanyahu has been making much of the “red line” of Iran’s civilian enrichment program growing more efficient, despite the UN confirming that Iran keeps diverting the civilian uranium to civilian uses and the stockpile is not getting considerably larger than its been. He has presented summer as a likely time to start a war.

Most of Iran’s uranium is enriched to 3.5 percent, for the Bushehr electricity plant, while a small fraction is further enriched to 20 percent, the level needed for the US-built Tehran Research Reactor, which makes medical isotopes.
Indeed, US intelligence agencies have repeatedly conceded in “threat assessments” that Iran’s program is purely civilian and that there is “no decision” by Iran to even attempt to make a nuclear weapon. Despite this, polls show that an overwhelming majority of Americans have been convinced by politicians that Iran’s program is a “threat” to American interests.


New Iran Talks Open in Kazakhstan Amid Talks of US War

The latest round of the P5+1 negotiations with Iran begin Tuesday morning in Almaty, Kazakhstan, with considerable indication from the US that these will be the last talks, setting the stage for a summer US war against Iran. 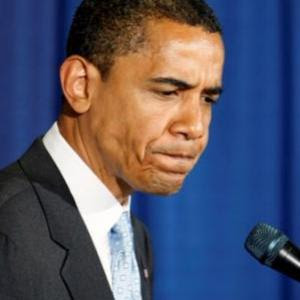 The talks are the first since June of last year, and have been prefaced by Secretary of State John Kerry insisting that time is “running out” for Iran to acquiesce to America’s assorted demands. Other Western nations have talked up an unspecified package of “incentives” for Iran to make a deal.

What this will be remains unclear, though previous indications were that they would grudgingly allow Iran to trade certain goods in gold in return for abandoning a large portion of their civilian nuclear program. Iran has already rejected that offer, insisting that any deal would have to include an end to international threats and an acceptance of Iran’s sovereignty.

The P5+1 have met Iran repeatedly over the program in recent years, with Iran accepting the Fall 2009 US offer for a third party enrichment deal only to have the US withdraw the offer angrily, and condemn Iran for accepting it. Since then, US offers have included more and more demands every meeting, seemingly designed to avoid the embarrassment of having Iran accept a reasonable offer and end the push for war.
Posted by seemorerocks at 15:46