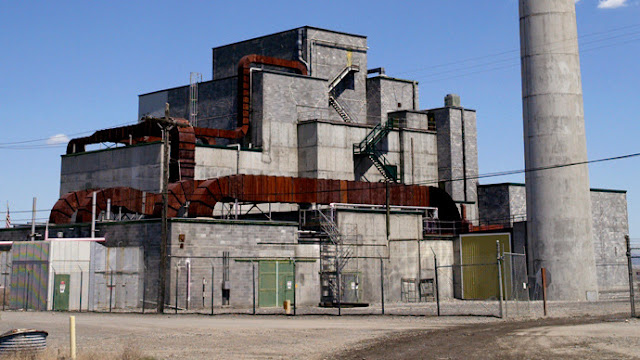 The leak at the Hanford Nuclear Reservation has so far not posed an immediate health risk to the public, Governor Jay Inslee’s office said. But it had not been stopped.

Established in 1943 as part of the Manhattan Project, the facility holds millions of liters of a highly radioactive stew left from decades of plutonium production for nuclear weapons. The tanks are long past their intended 20-year lifespan.

The US Department of Energy had earlier said that liquid levels were decreasing in one of the 177 tanks at south-central Washington's Hanford Nuclear Reservation. Monitoring wells near the tank have not detected higher radiation levels, AP says.

The site, in the town of Hanford in south-central Washington, was home to the B Reactor, the world's first full-scale plutonium production reactor. Plutonium produced at the facility was used in the first nuclear bomb, tested at the Trinity site, as well as in the Fat Man, the 21-kt bomb detonated over Nagasaki, Japan.