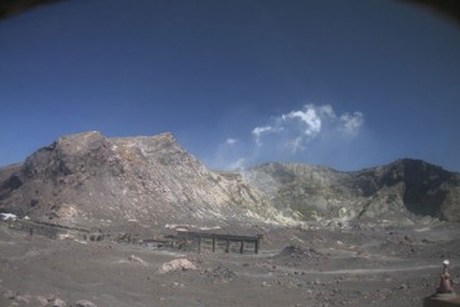 GNS Science says White Island has been emitting ash and the alert level has been raised.

The Volcanic Alert level was raised to 2 after craters vented ash on Saturday. The alert scale runs from 0 to 5.

The Bay of Plenty island has been deemed at risk of erupting since ash emissions and small eruptions began last August.

GNS Science said volcanologists will be monitoring the volcano closely.

Volcanologist Arthur Jolly said a flight will be made over the craters in the next few days. 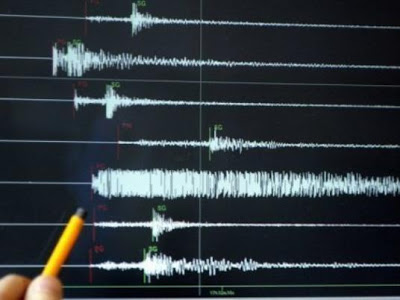 An overnight spate of small earthquakes in northern Hawke's Bay has been followed by two sharper jolts on Saturday morning.

Smaller quakes ranging from 1.8 to 3.3 were recorded overnight south or southwest of Wairoa at depths of five to 20 kilometres, and a similar swarm occurred in the same area on Friday evening.

A resident near Mahia Peninsula, Rill Meihana, said Saturday morning's quake shook the house for a few seconds and was strong enough to wake him.


GNS Science seismologist Caroline Little said there had been 200 reports from people in Gisborne, Hawke's Bay and Wellington who felt the 4.8 quake.
She expects more tremors will occur but said more often than not tremors in these swarms are of similar size and there is no larger earthquake.