Gympie is bracing for more flooding in the wake of the torrential rain that has buffeted south-east Queensland. 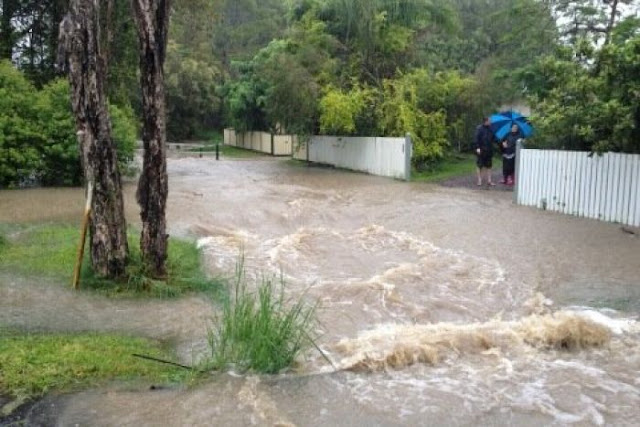 While the rain blanketing the south-east of the state is nowhere near as heavy as that recorded during the Australia Day long weekend, authorities are still warning that flash flooding is possible from Bundaberg south to Brisbane.

Gympie's central business district will flood again for the fifth time in a year, with the Mary River expected to peak at 18 metres later today. Shops start going under at 15m.

Initial estimates suggest about 39 businesses will flood, in devastating news for a city still recovering from the Australia Day flood when the river peaked at more than 20m.

Meanwhile residents in low-lying parts of the Bundaberg region are being advised to move to higher ground.

Gympie Mayor Ron Dyne says homes should not be affected when the Mary River peaks.

"People are shattered, especially the businesses," he said.

"This will be our fifth flood in one year and it's really a major impact.

"People are just shattered and there's very little you can say for them other than to prepare and hope like hell."

"Two weeks since we started - probably take two weeks to catch up again, so [we're] sort of chasing our tail at the moment," he said.

Flooding has forced the cancellation of several clinics at the Gympie Hospital for the next two days.

All patients due for chemotherapy, surgery and specialist outpatient services will be contacted later this week to have their appointments rescheduled.

The Bruce Highway has been cut south of Gympie and emergency services are urgently calling on motorists to avoid non-essential travel and not to cross flooded roads. 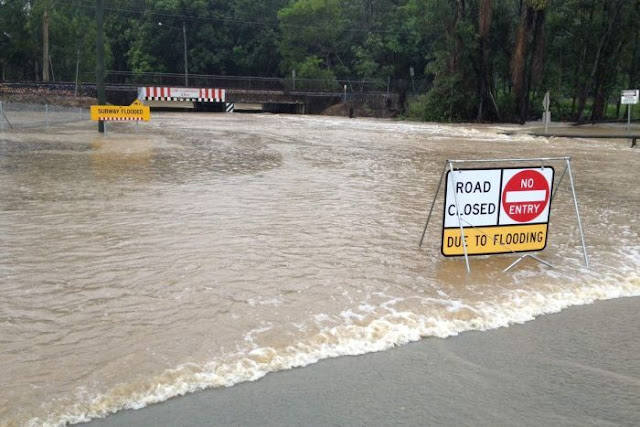 In the Bundaberg region, up to 200 millimetres of rain is expected to fall in some isolated areas over the next 24 hours.

Mayor Mal Forman says there is no immediate flood threat for the Burnett catchment.

But he says it is important that residents take precautions.

"Anyone who may be in a low-lying area to take those precautions now and do any things they need to do to - pack things up or start to look at possible moving," he said.

"At this point in time it's still at only the minor thing and we should not get the flooding here at this stage."

A man drowned yesterday afternoon trying to cross a flooded road at Kilcoy, north of Brisbane.

The body of the 77-year-old Sunshine Coast resident was found by police after his car sank in floodwaters.

He was the seventh person to die this year as a result of extreme weather events in Queensland.

Further north, a woman reported missing in bushland at Pomona, in the Sunshine Coast hinterland, has been found safe and well.

The woman abandoned her vehicle in floodwaters yesterday before becoming disorientated and walking into bushland.

A family of three, meanwhile, escaped unharmed yesterday after their car was inundated near Nanango.

Last night, crews rescued a motorist from floodwaters in Marsden, south of Brisbane.

Another couple were rescued from a flooded car in Nanango this morning, while crews used a boat to retrieve a motorist who was stranded on dry land at Kadanga in the Sunshine Coast hinterland. 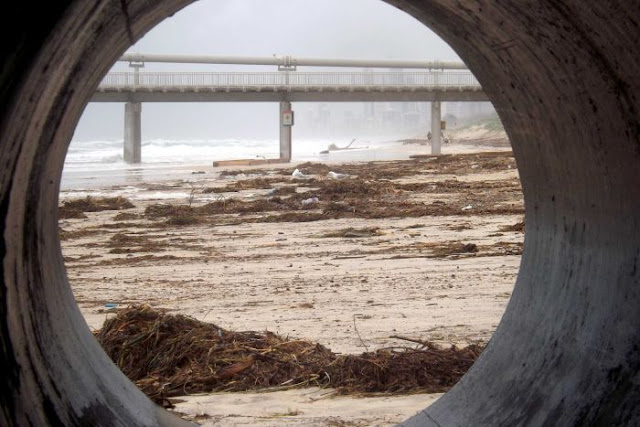 Meanwhile, a flood alert for low-lying areas of the Lockyer Valley has been cancelled, with residents no longer being urged to evacuate.

The local council says flood levels are easing along Laidley Creek at Mulgowie, but are yet to peak in some areas such as Glenore Grove.

He said it was almost half a metre lower than the Australia Day flood which inundated parts of the town.

"There may have been some local effects in the town of Laidley, another significant flood through Laidley. Also minor to moderate flooding moving through the Bremer and Warrell systems," he said.

"We are forecasting peak at 7m at Walloon and a peak level, minor flood level at Ipswich Tuesday afternoon."

"We had some low-lying areas inundated but we were pretty fortunate that it didn't reach the heights of January," he said.

"Water over roads, isolated but at this stage no inundation of houses. Plenty into yards, but no dwellings."

Seqwater said it needed to increase releases from Wivenhoe Dam and Burton's Bridge was expected to be inundated by noon (AEST).

In Brisbane, more than 100mm has fallen since yesterday morning, with the SES receiving 230 calls for help with sand-bagging and covering leaking roofs.

Port Hedland residents have been urged to leave their homes immediately.

Emergency shelters have been opened at the Andrew McLaughlin Community Centre on Keesing Street in Port Hedland and at the Wanangkura Recreation Centre on Hamilton Road, South Hedland.

At 10.40am (WST), the cyclone was 170km north northeast of Port Hedland and 320km northeast of Karratha, moving south at 6km/h.

The red alert applies to areas between Pardoo and Whim Creek, including Port Hedland, which is Australia's biggest iron ore port and is already being buffeted by wind gusts of up to 120km/h.

Conditions in the town are expected to worsen during Tuesday and Wednesday.

Very destructive winds with gusts of more than 165km/h are likely to develop on the coast between Whim Creek and Pardoo on Wednesday as Rusty approaches the coast, the weather bureau says.

During Tuesday and Wednesday, very heavy rainfall is likely to lead to major flooding in the De Grey catchment.

Significant flooding is expected in the Fortescue catchment and in Pilbara coastal streams.

The cyclone's intensity, size and slow movement is also likely to lead to a very dangerous storm tide.

Shops in Port Hedland are being sandbagged, with supermarket shelves clear of water and tinned food.

Port Hedland's airport was shut at 9pm (WST) on Monday and all commercial flights cancelled.

The port is also in shutdown, possibly for the rest of the week at least.

Eleven schools have been closed.

The Kimberley town of Broome has been given the all-clear, however.

The Big Dry covers most of the country - Southland is the exception. The media talks of 'droughtlike conditions' 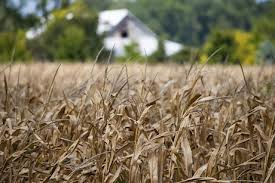 Northland Rural Support Trust co-ordinator Julie Jonker says most areas have gone weeks without rain and none is forecast in the next fortnight.

Ms Jonker said milk production is falling rapidly as farmers dry off some cows and move to once-a-day milking. Sheep and beef farmers are also having to sell stock as they run out of feed.

Representatives from the upper North Island region want a drought to be declared from the Auckland Harbour Bridge to Cape Reinga, giving them access to funds for meetings, counselling and expert advice to help farmers through the period.

A drought declaration also triggers emergency financial help for those who lose their incomes.

Northland Federated Farmers expects that could apply to about 20 families in the region.

Julie Jonker said the lesson from the drought in 2010 was that it was better to act quickly than to put off declaring one.

Primary Industries Minister Nathan Guy says a relief package should be announced by the end of the week, but it is unlikely to apply to other regions experiencing drought-like conditions.

Mr Guy says those areas - on the east coast of the North Island and in Waikato - are being monitored.

Water restrictions are in force across parched areas of the region as the long dry spell continues.

The Kaipara Council has banned the use of sprinklers and garden hoses across the district, while the Far North Council is limiting water use in two Hokianga communities. Only hoses with hand-held trigger attachments can be used in Omapere or Opononi.

Filling the swimming pool, using a garden sprinkler for anything other than commercial purposes and running a car-wash are also banned until further notice.
Far North council spokesperson Dave Penny says the council wants all householders to cut their water use by 10%.

Mr Penny says there has been no significant rain since Christmas and the north could be in for a dry autumn.