These idiots can't work it out?!!

Ever heard of climate change? Is it media or is it the scientists. Are they genuinely clueless or are they being muzzled?

Researchers are trying to work out exactly why this autumn was the second warmest on record, surpassed only by the autumn of 1938, a climate scientist says.

This autumn was the second hottest on record, with a nationwide average temperature of 14.7 degrees celcius. 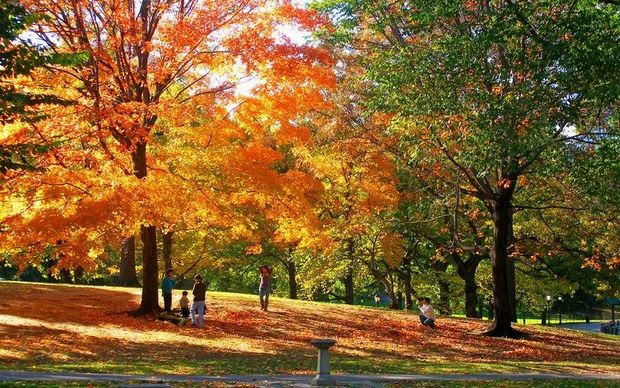 National Institute of Water and Atmospheric Research (NIWA) said yesterday this autumn was the second warmest overall, with a nationwide average temperature of 14.7 degrees celcius.

"Warm water has moved into our region from further north, warm water coming down the east Australian current and so on. Having very warm seas over on to the west of us has helped keep temperatures up.

"Exactly why that's happened is subject to ongoing research. We have yet to work out what is going on there."

Overall New Zealand temperatures were a degree or so more than they were a century ago, he said.

Mr Renwick said the soil was unusually dry in parts of Canterbury, Hawke's Bay and the Wairarapa and the outlook for winter is for warmer temperatures to continue.

"We tend to get a very tropical influence, so we may see rainfall in the northern half of the North Island and coming down the east coast, but it might stay quite dry in the south."

This autumn was the hottest on record in many places around the country, including Whangarei, Hastings, Gisborne and Palmerston North 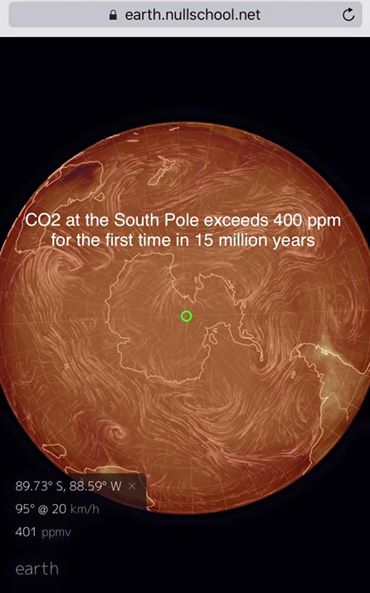 Watch as Martyn Bradbury of the Daily Blog discusses Climate Change and the Nz reponse with studio panelist :

I discuss the phenomenon here -