This is the most egregious bit of russophobic propaganda that I have seen appear in the NZ media.I don’t think I need comment any further.

I request that if you are in New Zealand (and even if you are not) you respond to this article by commenting, directly (if you have a subscription) or on their Facebook page.

Comments can be made on the Listener's Facebook page although due to a "technical error" comments had been disappearing from their page until we pointed it out to them and there were several complaints.

You can make up your own mind up if there is anything behind that.

At first I thought this was a reprint from the American publication, Foreign Affairs because there is no journalist capable of writing a piece like this at the Listener, or indeed, in New Zealand.

So I had a look to see who Cathrin Schaer is.

She appears to be a “freelance” journalist based in Berlin who reportedly writes for various publications, including the NZ Listener.

She has not entered any information about herself except for a link to a blog.

The only information she gives about herself is:

"Cathrin Schaer has been a freelance journalist for far too long. She is currently living in Berlin."

No email, no contact. The Listener have since offered to submit any communication to her, but that's not really the point,is it? 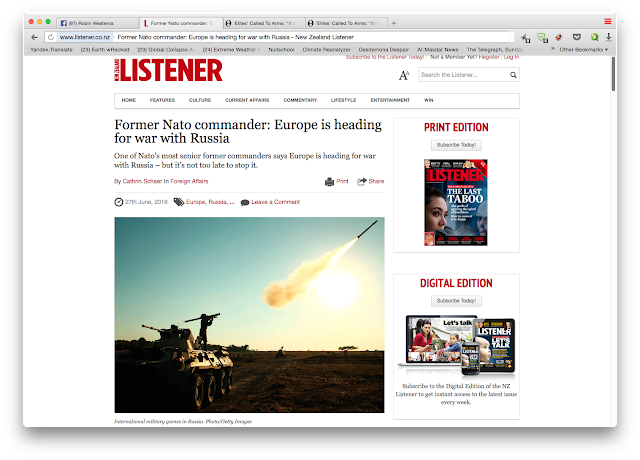 Here are some excerpts:

So when somebody like Shirreff says he thinks Russia may intend to go to war with one or all of Nato’s 28 member states, people listen. The scenario that Shirreff is talking about today, inside Whitehall’s Royal United Services Institute, a UK defence and security think tank, is actually fiction; but it’s the central storyline in his book, 2017: War With Russia, being released on this rainy May day.

Despite the fictional aspect, Shirreff insists his message is deadly serious: Nato needs to “step up to the mark” in the face of Russian aggression before it’s too late....[ ]

On Foreign Policy magazine’s website, James Stavridis – a retired US Navy admiral, a former Nato Supreme Allied Commander Europe and at one stage Shirreff’s boss – recently described almost exactly the same preconditions for Russian military aggression that Shirreff does in his book: a weakened Russia whose leader, a seasoned opportunist, must give his people what Shirreff calls a “sugar rush” and keep his approval ratings high.

“This is a regime under significant internal economic pressure, resulting from a combination of low oil prices and sanctions,” Stavridis writes. “We should not be afraid of Russian strength, but rather of Russian weakness.”
....

But sometimes we’ve got to fight for our rights and for democracy and for our freedoms.”

Top brass warns NATO on course for war with Russia

General Sir Richard Shirreff is a high ranking retired British military General. He warns that nuclear war with Russia could happen within a year, if NATO doesn't beef up its defence presence in the Baltic states.

In my searches I found this article from Gen. Strangelove (sorry, I mean Breedlove) 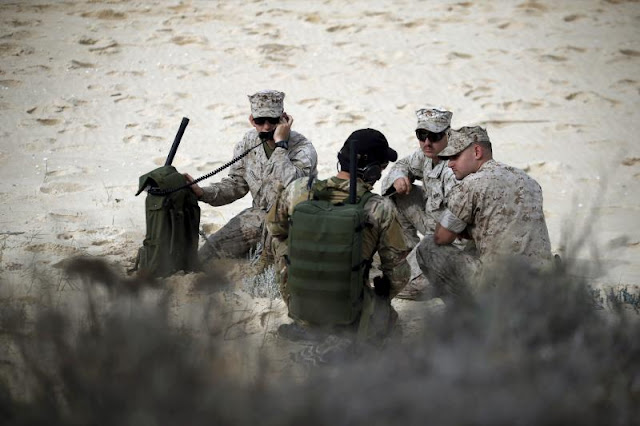 NATO's Next Act - How to Handle Russia and Other Threats

I have slightly modified my post after receiving the following -

There are several points we need to raise with you.

First, we request you remove the copy-and-pasted Listener article titled “Former Nato commander: Europe is heading for war with Russia” from your blog. Please link to our website instead, where anyone can read it: http://www.listener.co.nz/current-affairs/foreign-affairs/europes-war-russia/

Secondly, you stated on your blog that we have removed “the complaints or any reference to their removal”. This is not correct. We can still see the comments on both desktop and mobile. We have attached a screenshot of the complaints on the Facebook post.

We are still trying to figure out why comments aren’t appearing on Facebook – as you can see from the attached image, it says “15 comments” but only 11 are currently appearing. This is an issue that our entire company seems to be experiencing. It is not limited to this Facebook post on the Listener page.

Finally, the journalist’s name is Cathrin Schaer, not “Cathrin Scheer” as you state on your blog. If you want to contact Cathrin, we would be more than happy to pass your message on to her. You are of course welcome to write a letter to the editor for publication in the magazine and on our website.

Many thanks,
Listener Editorial Team

Thank you Robin. And I'm sorry for the message out of the blue - it was mistakenly sent from my account rather than the Listener one. Cathrin is a New Zealander based in Germany.

It seems that messages going missing on Facebook was not the only thing going wrong at the Listener.

I have left my earlier comments - you've got the Listener's explanation. 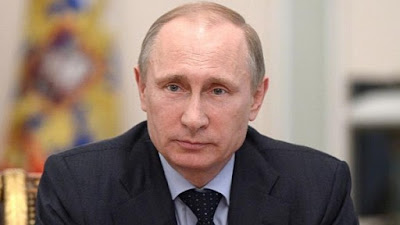 I have since penned a letter to the editor. Let's see if they publish it -

To the editor of the Listener

Re: Former Nato commander: Europe is heading for war with Russia

To whom it may concern,

One gets the impression from Cathrin Shaer’s article of a genteel old man writing his first piece of fiction - a potboiler.

Unfortunately the author was 2nd-in-charge of NATO until recently and so has to be taken a bit more seriously than an amateur writer.

I find it frightening to think of such a man (and I’m thinking of Gen Breedlove as well), in charge of the security of the West for there is hardly a single fact in any of what they say.

And yet the consequences of their words and deeds are absolutely dire.

A picture is painted of an unstable leader, Vladimir Putin thirsting after the past greatness of the Soviet Union taking his country into ruin and invading all his neighbours from Ukraine, Poland and the Baltics.

Unfortunately it is all a piece of fiction - the threatening, the posturing. and most of all, the purported invasions.

None of it is true.

The fact is there have been no invasions.

Russia "took" Crimea back as a reflexive action without a single soldier being brought in from outside, or a single shot being fired.

The "invasion" of Ukraine is likewise a complete myth.

In fact the has been sitting on his hands doing nothing, relying on Lavrov's. Diplomacy, while the Russian-speaking people of Donbass were being bombed and killed.

If Russia wanted to invade they'd be at the gates of Kiev within days.

The introduction of a few facts would help:

This allows the Americans to change their policy from MAD (mutually-assured destruction) to a nuclear strike first policy.

It was the Americans, not the Russians who abrogated the Sovist-era ICBM treaty that allowed both countries to reduce their stockpiles of nuclear weapons.

Western actions are not ones of deterrence, (especially seen in other actions taken against the Russians in areas from economic sanctions to sport boycotts) , but of utmost (and constant) provocation.

Claims of "aggression" by the Russians-can be given the lie to by two recent headlines:

I think it would not be unreasonable to conclude that the greatest threat to the world's security comes, not from Russia but from the neo-cons that rule the roost in Washington. 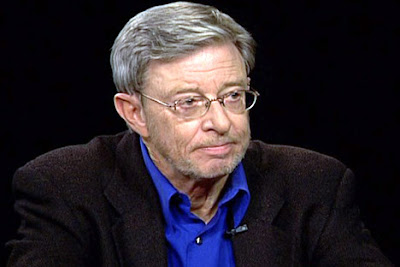 As an afterthought - I wrote to Prof. Stephen F Cohen today

I am a regular listener to your program on the John Bachelor Show (listening from New Zealand).

I have known about you and your work since I was studying Russian and history at the University of Canterbury (Christchurch,NZ) in the 70’s and read your biography of Nikolai Bukharin. I too share that particular fascination.

Along with many I share your anxiety and increasing frustration about NATO aggression since at least 2008 and most particularly recent, ongoing events.

I rely on the up-to-date information that you are able to convey and I would like to acknowledge your important contribution and thank you for it.

I try to do my bit by informing a small audience of the true picture and am enclosing a link to an item relating to what I regard as disinformation in our own New Zealand media.

My thanks and best wishes....

To which I received a very prompt response from the professor

Many thanks for your comments and for what you are doing. Sheriff is promoting his book and getting a lot of  help. As Richard Sakwa wrote recently, the only Russia-relatead military threats and crises are ones that US/NATO itself created — and it is very dangerous.

Wishing all of us well,

I guess we both share the same alarm.
Posted by seemorerocks at 14:43