Nafeez Ahmed; It's not over yet 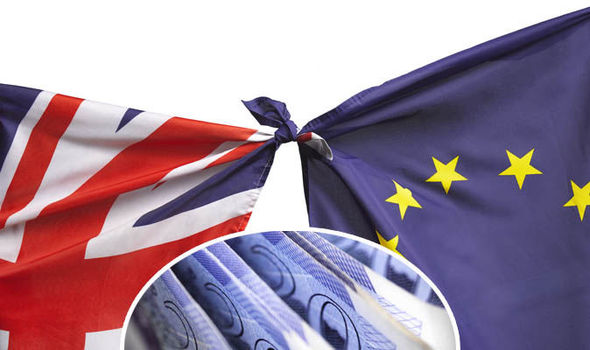 But it's not over yet. I called the verdict with this uncannily accurate forecast last night on Twitter.

Nigel Farage is lauding it up right now, but by next week as markets continue to freefall in response, and the pound's implosion begins to look curiously long lasting, no one's going to feel like celebrating.

The public will want and expect a robust govt emergency response to the crisis - at which point vote leave won't be looking so hot.


Watch this space.
Posted by seemorerocks at 20:02