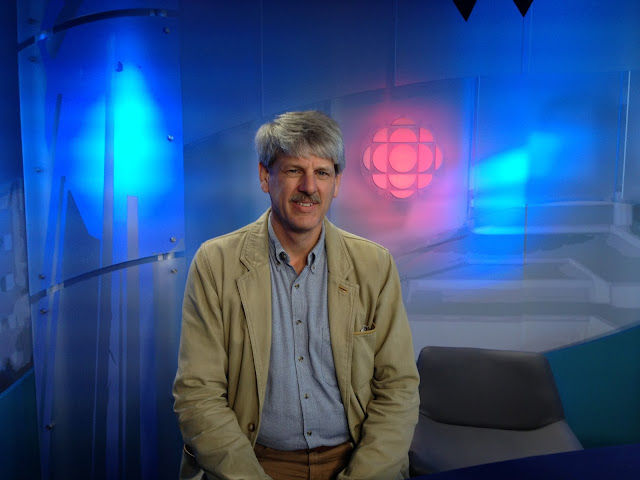 The event occurred on 4 May 2016, and was arranged by Peter Melton, who also facilitated the discussion. Big thanks to Marc and Peter
Part 1.
Many topics about the dire situation on Runaway Climate Change with Dr Guy McPherson. Topics include how to deal with knowing. A discussion that is highly important to all who think Mother Earth is more important then the economy. A very moving experience.

A note from Guy


The Experiment that Failed
Tighter moderation did not accomplish its intended goal of civility in this space.

Some people simply can’t or won’t behave. As a result, I’m trying a new approach: no comments at all, for at least a month. If you have something important to tell me, especially about abrupt climate change, please send an email message.

If, on the other hand, you want to spew hate, you’ll need to get in line. It’s a long queue. If your goal is disparagement, I’m unlikely to respond to your personal message, the likes of which I receive every day.

Earth is in the midst of unprecedented climate change. Some people disparage me (hence the evidence) by invoking their superior training (i.e., indoctrination, in contrast to education). Sorry, but your decades-old undergraduate degree in chemistry doesn’t counter physical evidence. As with many here, you confuse opinion with evidence.

Moistening of the upper troposphere plus “other feedbacks” (of which there are many) plus loss of global dimming take Earth up to 23 C in a few months or years. Ignoring more than five dozen self-reinforcing feedback loops, that’s the highest global-average temperature Earth has attained during the last two billion years.

Some claim it can’t happen because it hasn’t so far, thus revealing themselves as unfamiliar with concept of unprecedented and also with Francis Bacon’s Idol of the Den. And just this morning I received a message indicating global dimming will not impact the region of the Caucasian man who sent the message, thus indicating profound ignorance about the word, “global” while demonstrating the kind of patriarchal behavior I’ve been writing about for several years.

I surrender, at least for now, with apologies to those who demonstrated decency in this space. Idiocy has prevailed in this space, matching the pattern in the world.

Posted by seemorerocks at 16:18