The myth of the "Russian invasion" exploded

I wonder if this will stop western media from repeating myths about a "Russian invasion".  I suspect not.

So far not a dickeybird from mainstream media.

Kiev Regime Confirms that Russian Invasion of Ukraine is a Hoax!
George Eliason 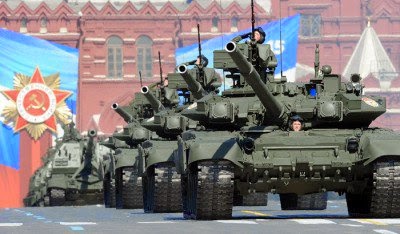 Throughout this conflict every once in a while Ukrainian government officials have come clean about the Russian invasion of Ukraine.

To the chagrin of the Obama Administration and NATO Russia has not invaded. This latest admission came twice today. Once by inference and the other a direct admission from Ukrainian Armed Forces Chief of Staff Lieutenant General Victor Muzhenko.

During a briefing with General Muzenko he announced that

“To date, we have only the involvement of some members of the Armed Forces of the Russian Federation and Russian citizens [volunteers] that are part of illegal armed groups [Donbass militia] involved in the fighting. We are not fighting with the regular Russian Army. We have enough forces and means in order to inflict a final defeat even with illegal armed formation present. “-

If that wasn’t embarrassing enough for the Poroshenko regime which has consistently stated Russia had invaded and that Ukraine is fighting the Russian Army, it was Petro Poroshenko’s own TV station Channel 5 news that broke the story!

Earlier in the day Ukrainian Military spokesman Lusenko said he was worried if a provocation happened Russia would justify bringing in the Russian army.
This was perfectly in line with General Muzenko’s statements which fully destroy western propaganda and agree the Russian invasion of Ukraine was a hoax.


What about the 37 Russian Invasions Last Year?

November 6th In an interview with Gromadske.TV, Markian Lubkivsky, the adviser to the head of the SBU (the Ukrainian version of the CIA) stated there are NO RUSSIAN TROOPS ON UKRANIAN SOIL! This unexpected announcement came as he fumbled with reporters’ questions on the subject. According to his statement, he said the SBU counted about 5000 Russian nationals, but not Russian soldiers in Donetsk and Lugansk Peoples Republics.

He further clarified that there were no organized Russian units in Donbass. The SBU thinks there are representatives of the Russian FSB (Russian CIA) and mentors who provide training and organization that grew the Novorussia army quickly in its fight with Ukraine.

He went on further to state that the SBU estimates the armies of Donetsk and Lugansk Peoples Republics are about 20-25 thousand strong.

Markian Lubkivsky’s official statement regarding a Russian invasion of Ukraine was made to the strongest nationalist reporter in Ukraine, Natasha Stanko.

Both LifeNews and RT are wondering openly how Petro Poroshenko’s Channel 5 News became the most refreshing Putinesque Propaganda outlet on the planet, if only for a few moments.

A few moments later Channel 5′s talking heads were suffering once again from Putin envy, and denied it ever happened.

Jen Psaki, aka Baghdad Betty has made no comment to Matt Cutts yet about the developing situation. 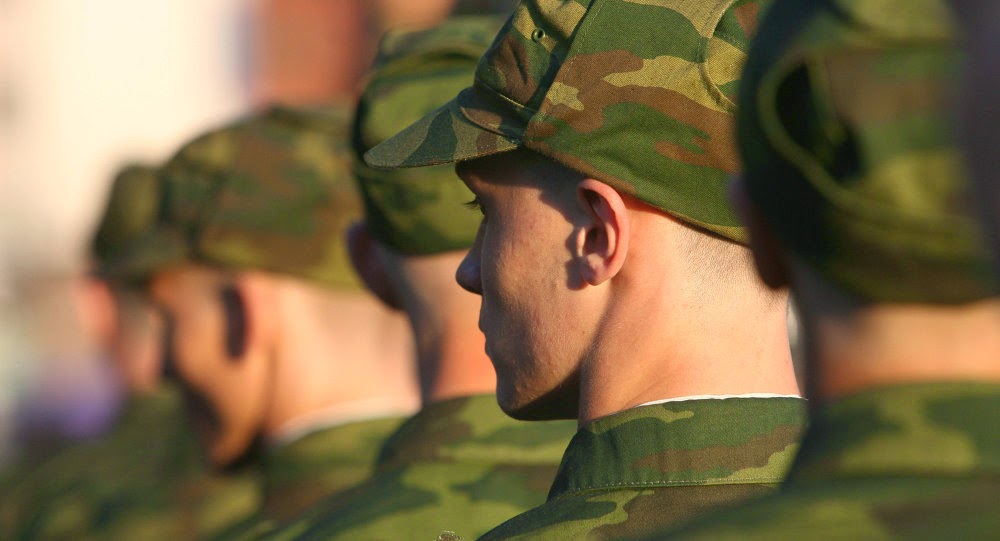 “Right now the Ukrainian army is not engaged in combat operations against Russian regular units,” he underscored.

Muzhenko added, however, that he had information about Russian civilian and military individuals fighting alongside independence supporters in the country’s east.

He also said the Ukrainian army had everything it needed to rout what he described as illegal armed units in Donetsk and Luhansk regions.

Speaking at the Davos economic forum on January 21, Ukrainian President Petro Poroshenko said there were upwards of 9,000 Russian military personnel fighting on the side of the self-proclaimed Donetsk and Luhansk People’s Republics. Russia denied the charge dismissing it as a “primitive fake”.

However, the US State Department was unable to confirm these allegations. According to OSCE observers based at two border crossing points at the Russian-Ukrainian border, there had been no movement of military equipment over the border.

“There is absolutely no way you can possibly hide huge military formations on a relatively small territory wide open to reporters and OSCE representatives,” the General Military Staff said in a statement.

Since the start of the government forces' military assault on eastern Ukraine's independence supporters in April 2014, Kiev and the West have repeatedly accused Russia of intervening in the Ukrainian crisis. The accusations went as far as to claim that Moscow sent troops and weapons to help the independence militias.

Nevertheless, the Kremlin has dismissed the claims as not corroborated by any evidence
Posted by seemorerocks at 17:53