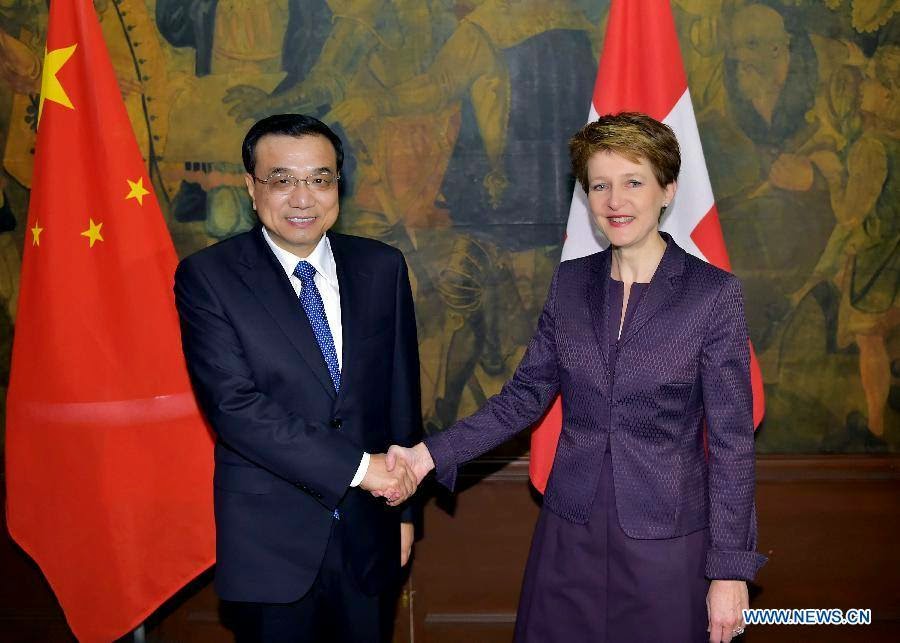 Yuan is on rise, ruble will stand the battle, and the dollar is abandoned.
China is ready to help the ruble, if necessary, while Iran completely abandons dollar in foreign trade. While there is also clear Chinese escape from the dollar, this happens when the Chinese RMB-yuan is rising among direct increasing offshore sales and swap deals of the yuan.

The BRICS-countries (Brazil, Russia, India, China and South Africa) have started to take firm steps under the rising red star of China.

Chinese Premier Li Keqiang (left) held talks with Swiss President Simonetta Sommaruga in Davos. They announced that China will give Switzerland an 8 Billion U.S.-dollar investment and also set up in 2015 the first branch of a Chinese bank - the state-owned China Construction Bank (CCB) - in the Swiss financial hub of Zurich for RMB-yuan clearance.

While Iran decided to completely abandon the trading with dollar in foreign trade this week, China is also rapidly distancing itself from the dollar, in many ways, but mainly by establishing offshore markets for the RMB, or yuan, around the world and by agreeing on swap trading of yuan. 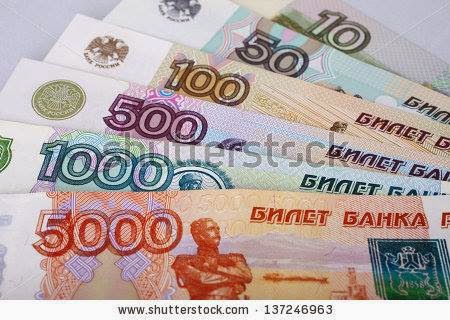 Just in case, China said on Wednesday that it is ready to help Russia as the ruble has plunged. China is ready to act if necessary to keep economic linkages stable, the Chinese Ministry of Commerce said. But spokesman Shen Danyang noted that “Ruble’s exchange rate has begun to initially stabilize".

At New Year China entered the ruble to become the 11th currency in the yuan swaps trading. 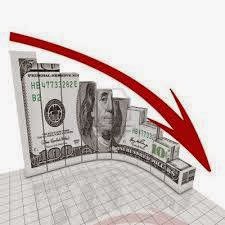 Of course, China and Switzerland agreed on swap deals (without dollars) already last July with a high ceiling of 150 Billion yuan (24 Billion dollars). Additionally, China will establish Zurich in Switzerland as the offshore RMB market for the yuan, which will mark a crucial step in the internationalization of the yuan, especially in Europe.

As the RMB, also known as yuan, is rapidly gaining traction in international transactions, China has established offshore RMB markets in Hong Kong and London, among other places.