I said it wouldn’t be long before Eleanor would be turned into a hate figure by the fascists.

Radio host Sean Plunket has described author Eleanor Catton as an "ungrateful hua" over comments she made about the New Zealand government and tall poppy syndrome. 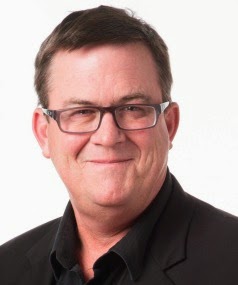 Catton said she was uncomfortable being seen as an ambassador for New Zealand which she said was dominated by neo-liberal, profit-obsessed, shallow and money hungry politicians who do not care about culture.

Plunket this morning criticised Catton for "bagging" New Zealand when she had a taxpayer-funded job at a university. Catton is a lecturer in creative writing at the Manukau Insititute of Technology.

"I don't see you as an ambassador for our country, I see you as a traitor," Plunket said.

"I'm only having a crack at you now because you're being such an ungrateful hua, Eleanor Catton."

However, several listeners questioned whether Plunket in fact called her a "whore"