The FBI is inventing terrorists

FBI Creating New Extremists Instead of Dismantling Existing Terror Cells
Instead of exposing and eliminating terrorists, the FBI is creating the new ones, an American documentary reveals 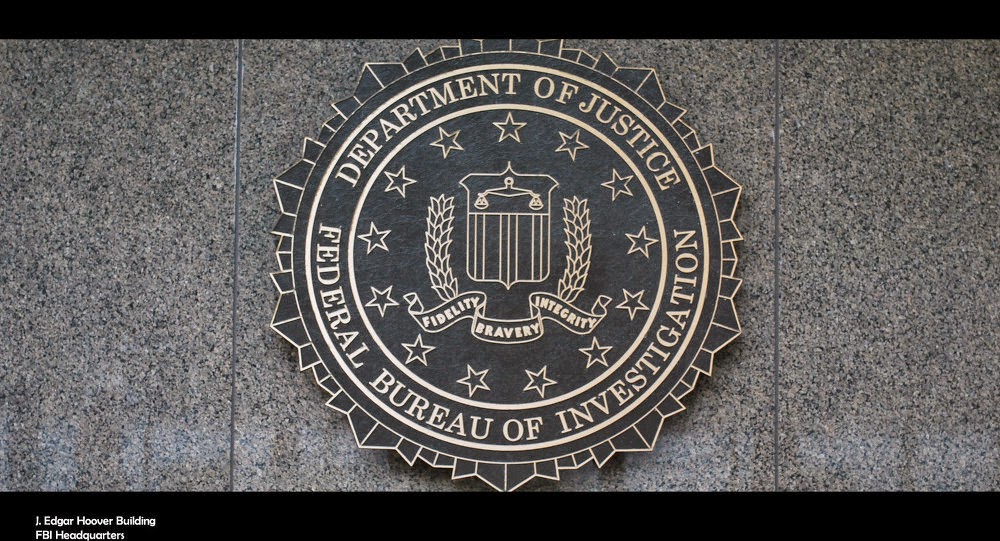 
"Since 9/11, as Human Rights Watch and others have documented, the FBI has routinely used paid informants not to capture existing terrorists, but to cultivate them," an op-ed devoted to the documentary release states, published in partnership with the Sundance Institute and the Guardian.

Although it is believed that FBI dismantles existing terror cells, receiving valuable data from informants infiltrated into terrorist networks, such a vision bears no relation to reality. Instead, the FBI is squandering time and taxpayer money on cultivating terrorists, targeting "angry, isolated and impoverished" Muslim men between 15 years-old and 35. Using anger as a manipulation tool, informants encourage their targets to become involved in terrorist activities. When targets are ready to commit a crime, FBI operatives step in and seize them.


Since many of the FBI informants have criminal records, they cannot be completely trusted, the filmmakers note. Informants are usually paid as much as $100,000 per investigation and receive huge bonuses if convictions are successful. No one can guarantee that those, captured as potential jihadists, have not been set up by informants in order to get an award.


At the same time "terrorism cases in the US since September 11, 2001 have raised serious fair trial concerns," notes Human Rights Watch report, citing "use of prejudicial evidence such as evidence obtained through coercion; classified evidence obtained by warrantless wiretaps that cannot be fairly contested; and inflammatory evidence, including evidence about terrorism in non-terrorism cases that unfairly plays on jurors' fears."

US Denies Suspension of Counterterrorism Operation in Yemen Amid Turmoil
Referring to poorly developed FBI counter-terrorism training materials, the documentary narrates that sometimes moderate American Muslim have been mistakenly taken for extremists because of their Islamic dress, or prayer, or even use of Arabic language. It is worth mentioning that "minorities" account for only 17 percent of the overall number of the FBI employees, reducing the opportunities of US Muslim minorities to dispel the bureau's suspicions.

Targeted by the FBI counter-terrorism activities, Muslims' constitutional right to freedom of religion has evidently come under threat, the filmmakers claim. While the stated purpose of the FBI is protect the American society from terrorism, the bureau has created "a pervasive climate of fear and suspicion among Americans." Undermining trust between the state and Muslim American communities, the agency is damaging the US collective national security, the documentary stresses
Posted by seemorerocks at 10:40