This weather event may be a fizzer as a “droughtbuster”

Weather forecasts are one thing and reality is quite another.

Last night there was a warning out for heavy rain in the Tararuas, promising up to 3 inches of rain with up to an inch falling in an hour.

Now that warning has been lifted.

I have no idea what Nature is going to produce but the signs are that this weather event is NOT going to be any drought buster. 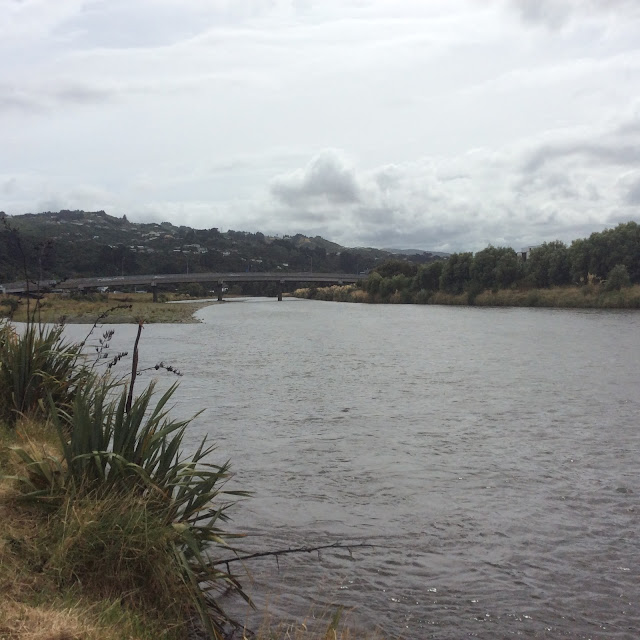 As far as forecasts are concerned it does not look as if we are going to get much more than a few drops of rain.

I don't know about wind chill but a brief drop down to 14 degrees before going back to the warmer weather is not overwhelming either. 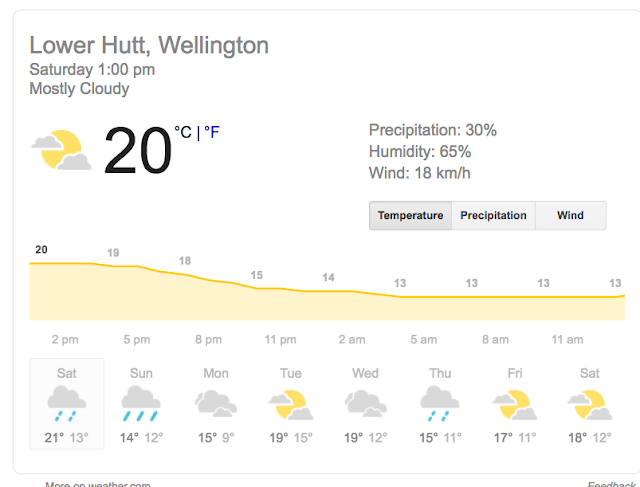 Last weekend when I did my piece on the Hutt River, flow rates were down to 3,58 m3/second.

This is a few hours ago 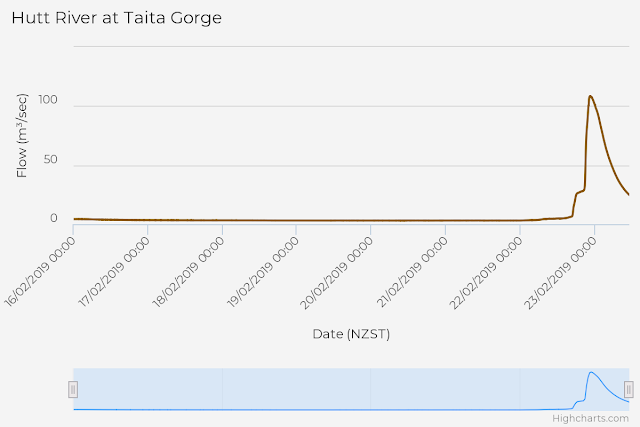 And the day before... 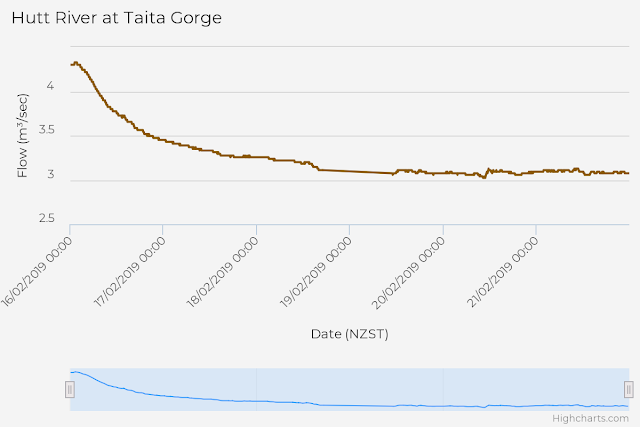