Cyclone Oma, where have you gone?

Things just get stranger and stranger

Cyclone Oma, the day before yesterday billed as “the most dangerous cyclone to threaten Australia” yesterday disappeared into thin air.

Last night they were predicting frigid conditions around the country. We do have a wind here, blowing from the south, but it is warm! Last time I looked it was 18 deg.C. (Just below 60F) 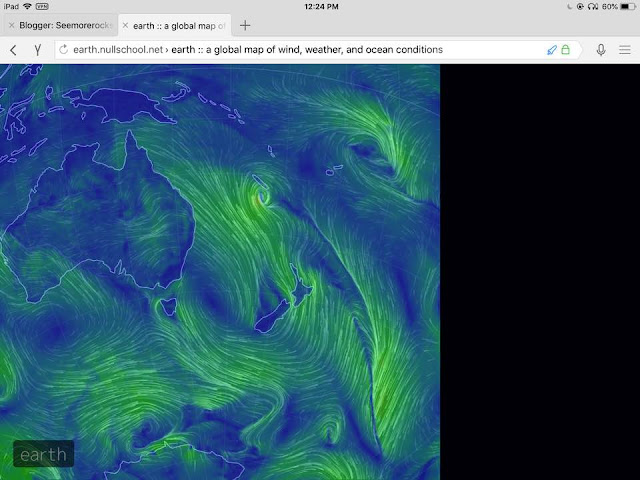 Another view.   Cyclone Oma where are you 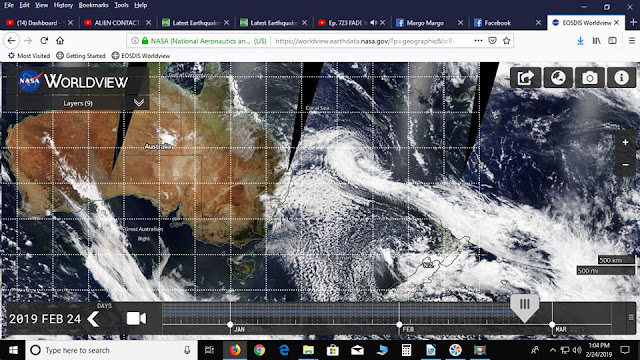 Just 24 hours ago they were predicting temperatures near zero. 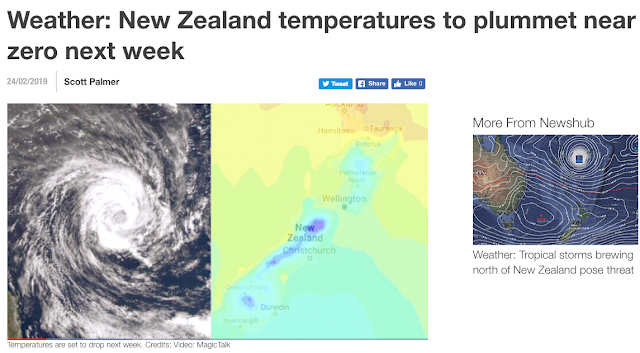 These are the temperatures they were promising. 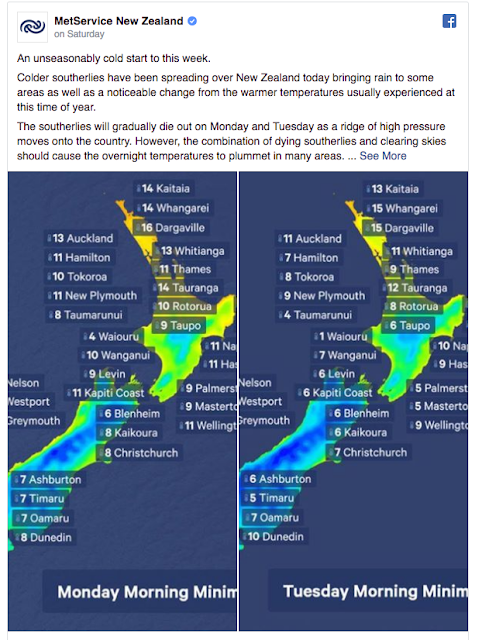 On a walk today the wind was indeed coming from the south bu tit was a WARM WIND and temperatures late morning were 18 degrees Celsius!

This is what Google told us

Not 18 hours later they changed their forecast yet again!

If you think this is going to do anything for the region's drought not a day has gone by and the Hutt River is back down to 13 m3/sec! 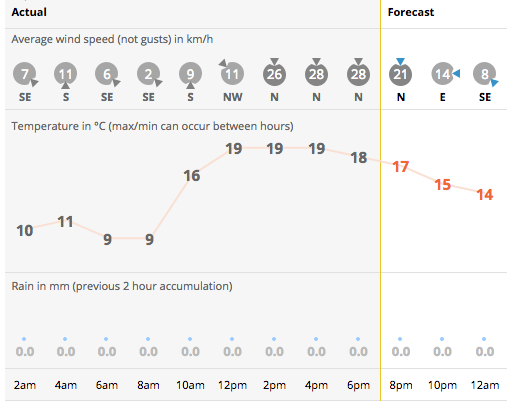 I'm no meteorologist but I did predict that this "extreme weather event" would not amount to anything.

I think I was more right than the weather pundits. Perhaps that's because I read the signs and take abrupt climate change (and possible weather manipulation) into account.

***
As a postscript, I have been in email contact with Dane Wigington and received the following email.  He is a far more decent and polite person than many I could mention:

I appreciate the forward, Robin. On that note, if you have an email list that you forward your posts to, I would be grateful to be included. About the cyclone, the geoengineers can make or break the almost at will. When they suppress the convection, they diminish rotation and strength. There are weather monitoring loops available that clearly reveal an ionosphere heater down burst, the recent cyclone that was threatening military bases in Hawaii, and then disintegrated, is another example. Cyclonic rotations can also be steered via RF / microwave transmissions, and aerosol dispersions (which impact convection / pressure zones).


The power being wielded by the weather makers is truly difficult to truly comprehend.


Then there is the endless list of other anthropogenic factors that are decimating the biosphere and climate, what a dark corner the human race has painted itself into. All I wanted was to restore damaged forest lands (from ruthless logging) for the rest of my life. To plant trees and watch them grow. I often planted up to 300 a day, with a 95% success rate for the first year. Now, nothing lives through the first year (saplings), nothing). I was forced into this battle (for the last 15 years), I could not remain working alone in the forest knowing what was occurring in our skies.


I believe you feel the same about the natural world, Robin, I am grateful to you for all your work. No nature, no us, how can so many not understand that?
I would gladly live in a teepee and subsist on acorns if I could live on a healthy planet.


More on the cyclones below, just FYI examples

For what it is worth this Is what I've worked out for myself: