Cyclone Oma which yesterday threatened Queensland DOES NOT EXIST today!


What on earth has happened to Cyclone Oma?


Yesterday we were being warned that "Cyclone Oma is already “double the size of Debbie” and  one of the most dangerous cyclones to ever form in Australia. 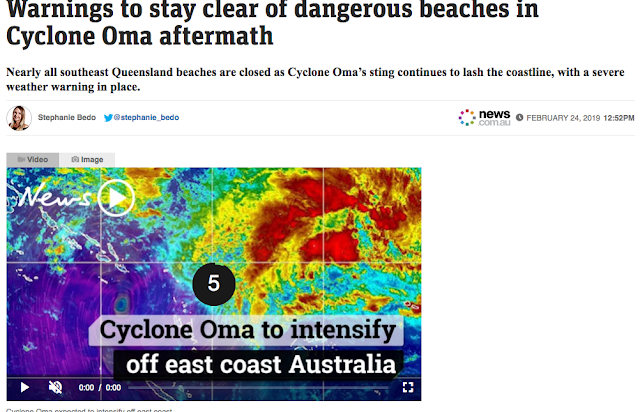 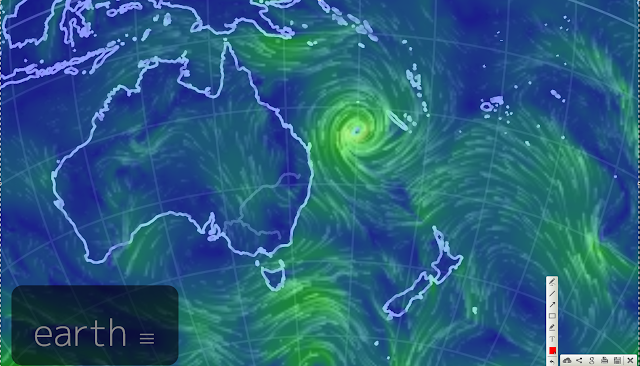 24 hours later it is nowhere to be seen off the coast of Queensland and is doubling back to New Caledonia. 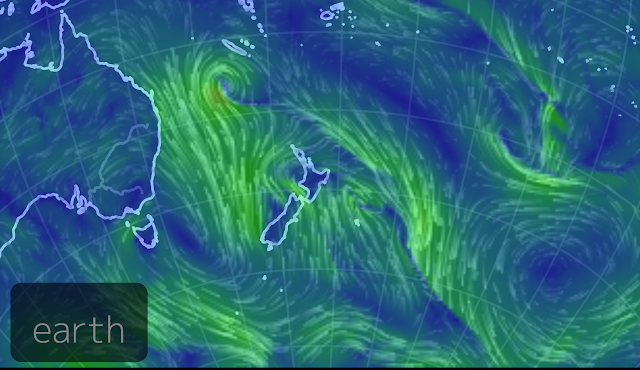 Meanwhile across the Tasman in New Zealand the extreme weather event that was so much in the headlines has turned into bit of a fizzer with some rain - but I predict everything will be back to how it was before by week's end.

You can see that in this representation of Hutt River flow.

I am not one to jump on bandwagons or to hasty conclusions but all this is highly irregular.

I want to quote comments from K.B on Facebook:

"Our weather is manipulated I have friends on Goldie & Byron Bay. Surf was awesome know one had any idea it had come back so quickly & disappeared. Every one is querying WTF?! As we know cyclones pass NZ & fizzle out into roaring 40’s...albeit turn around & fizzle out on its way to New Caledonia."

"I think it was manipulated so NZ would not get any rain that would help, or Australia."