A withering attack on Ruissia's Vesti from the Duran

Very rare – a withering attack on Russian media from the Duran

Vesti News outdoes US propagandists by its own scare tactics [Video]
Vesti overplays its fear-mongering, even to the disgust of the Russian people who saw the latest piece by elitist Dmitry Kiselyov. 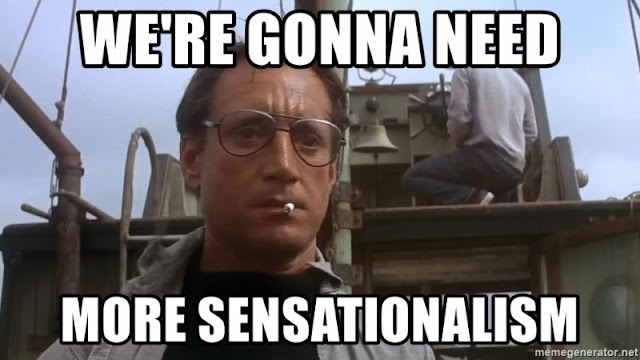