More on the India-Pakistan conflict


INDIA AND PAKISTAN: FROM HYBRID WAR TO HOT WAR? 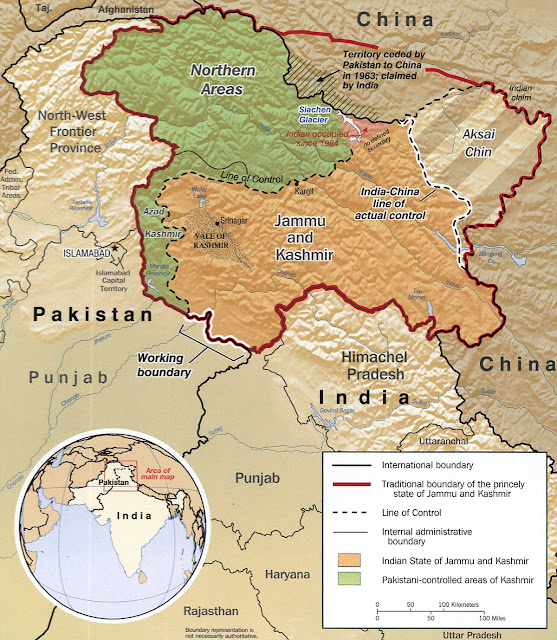 
This is by my very good friend Prof. Junaid Ahmad.


Junaid's credentials are unimpeachable. He is the Iqbal Chair of Pakistan Studies at the University of Leeds, UK, the Director for the Centre for Global Studies and Assistant Professor at the University of Management and Technology (UMT) in Lahore, a UC Berkeley Research Fellow in Islamophobia Studies, a Research Fellow at the Center for Islam and Global Affairs (CIGA) - Istanbul, and Secretary-General of the International Movement for a Just World (JUST) - Kuala Lumpur.


"Indian belligerence and repression has reached unprecedented heights. In the ongoing brutal and murderous occupation of Kashmir, India has killed tens of thousands and made life a living hell for Kashmiris who are sold the cruel joke that they are part of 'an integral India.' Kashmiris resist noviolently, have done so for decades, only to meet more lethal repression.

The recent bomb attack on illegally occupying Indian soldiers in Kashmir, not on civilians, in the Pulwana district of Kashmir served as the pretext for the fascistic BJP regime of Indian Prime Minister Narendra Modi to whip up mass hysteria, panic, fear - and a massive social engineering propaganda scheme to manufacture consent for bloodthirsty revenge.


The Indian rulers, politicians and generals, as well as their servile court jesters amongst the intelligentsia, know that this type of bellicosity is the only means by which the BJP can possible prevent its predicted horrible loss in elections this year. This has of course meant an even worse form of totalitarian rule for Kashmiris, found anywhere in all of India.


And most dangerously of all, it has mean that that racist genocidal madman running India right now is not averse one bit in raising the stakes in waging war with Pakistan. The air raids deep into Pakistani territory undertaken by New Delhi is sending the message that all bets are off, and sadly Indian generals are as hawkish as Modi himself.


What is most scandalous about this entire trajectory of events over the past few months is that Pakistan's newly-elected Prime Minister Imran Khan has been virtually begging PM Modi to resume negotiations and talks, and has been rebuffed and humiliated by New Dehli every single time. Modi and the Indian generals have effectively made a decision that there will be no more diplomacy to 'resolve' things.


I have been to BOTH sides of Kashmir - Indian and Pakistani. I totally subscribe to Junaid's analysis. 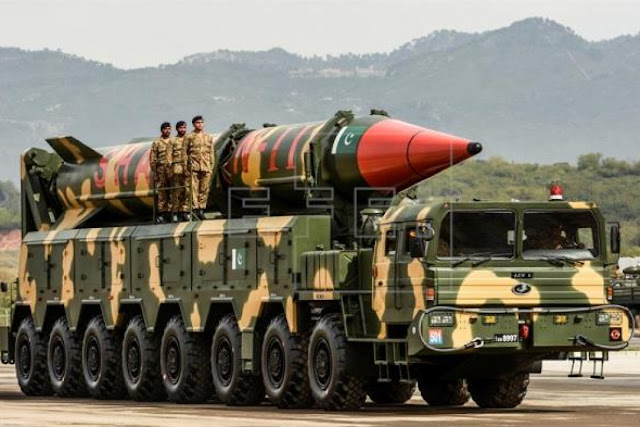 
The content of a telephone call between US Chairman of the Joint Chiefs of Staff, General Dunford, and his counterpart in Pakistan, JCSG General Zubair, is leaking out of Washington right now: Pakistan directly mentioned the use of NUCLEAR WEAPONS against India. Now, global financial markets have suddenly "broken" with NO trading taking place anywhere.


Shortly after General Dunford got off the phone with Pakistan, India suddenly issued it's HIGHEST ALERT for New Delhi, Mumbai, and 5 other major cities in India, and put all of its military bases and nuclear plants on their top footing.


Very few minutes after India did that, at about 7:40 PM eastern US time tonight, all futures trading on the Globex Markets came to a sudden halt, worldwide. No trading in stocks, bonds, commodities, eurodollar futures, grains, crude oil and natural gas. Pretty much EVERYTHING has stopped.


So, what might have taken place in General Dunford's conversation with his Pakistani counterpart that might account for India putting its major cities on highest alert, and global markets halting trading in stock, bond and commodities futures? What would be important enough to the world to cause such havoc? Yea, a "probable" nuclear exchange between India and Pakistan.


The Chicago Mercantile Exchange (CME) says they are aware "there is an issue" and they are "looking into it." Rather blase' considering global trading has pretty much come to a complete halt. No word on when (or if) trading will resume.


Subscribers to this web site were told hours ago of certain developments in the ongoing and escalating fighting taking place between Pakistan and India right now which seems to be directly related to this halt in Global trading. (Story Here)


Those of you who are too cheap or too poor to pay the $1 a week Subscription price to this web site, will have to find out the hard way what's likely coming . . . after it happens.


Get the picture yet?


CME Group SAYS it has identified the technical issue and is working to resolve it. When the iLink gateways are restarted they will be in the normal primary/backup configuration. We will publish the preopen and opening times shortly. . . 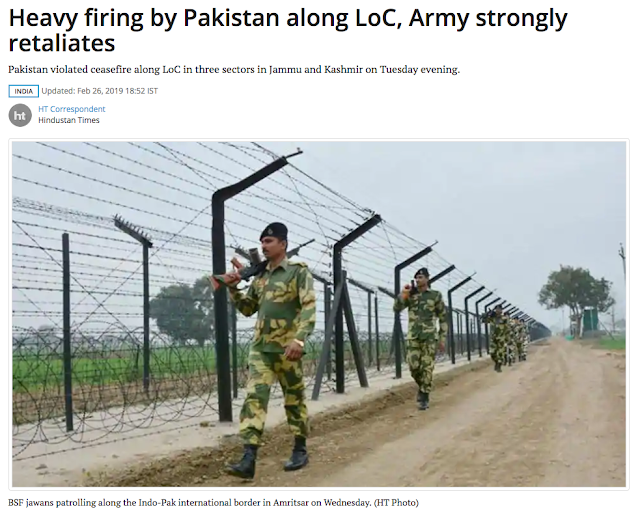 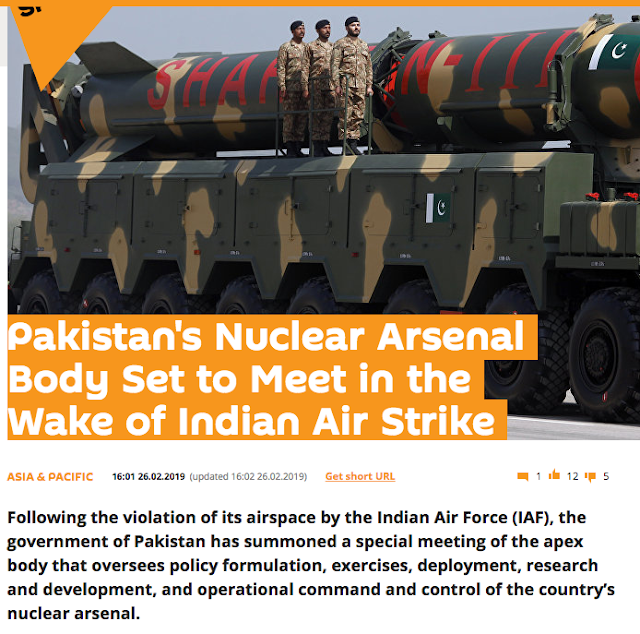