This is what ten years of a right-wing neo-liberal government can achieve!


How inequality made these Western countries poorer 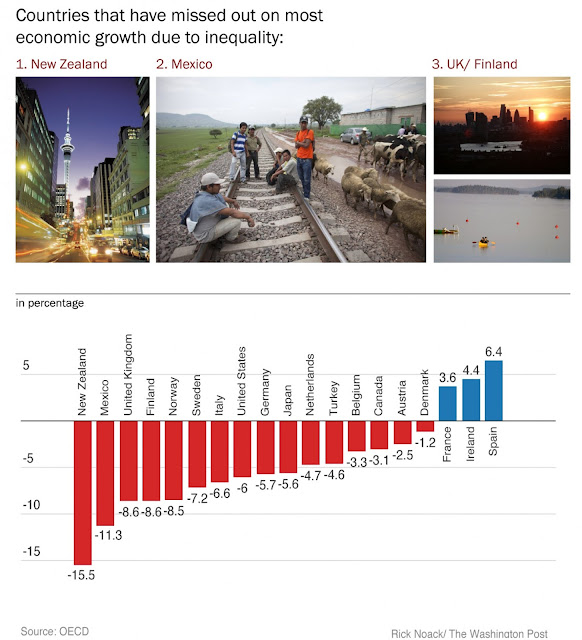 Rising inequality holds back economic growth -- according to a recent report by the Organization for Economic Co-operation and Development (OECD).

The organization, which is primarily composed of high-income countries, analyzed economic growth from 1990 to 2010 and found that almost all 21 examined countries missed out on economic growth due to rising inequalities. (We take a closer look at the countries that were hardest hit in the second half of this post.)

"When income inequality rises, economic growth falls," the authors of the report concluded.

They explained their findings by pointing out that wealth gaps hold back the skills development of children -- particularly those with parents who have a poorer education background. In other words: A lack of access to high-quality and long-term education among poorer citizens in many OECD countries hurts the economy.

So much for the country’s “clean, green image” 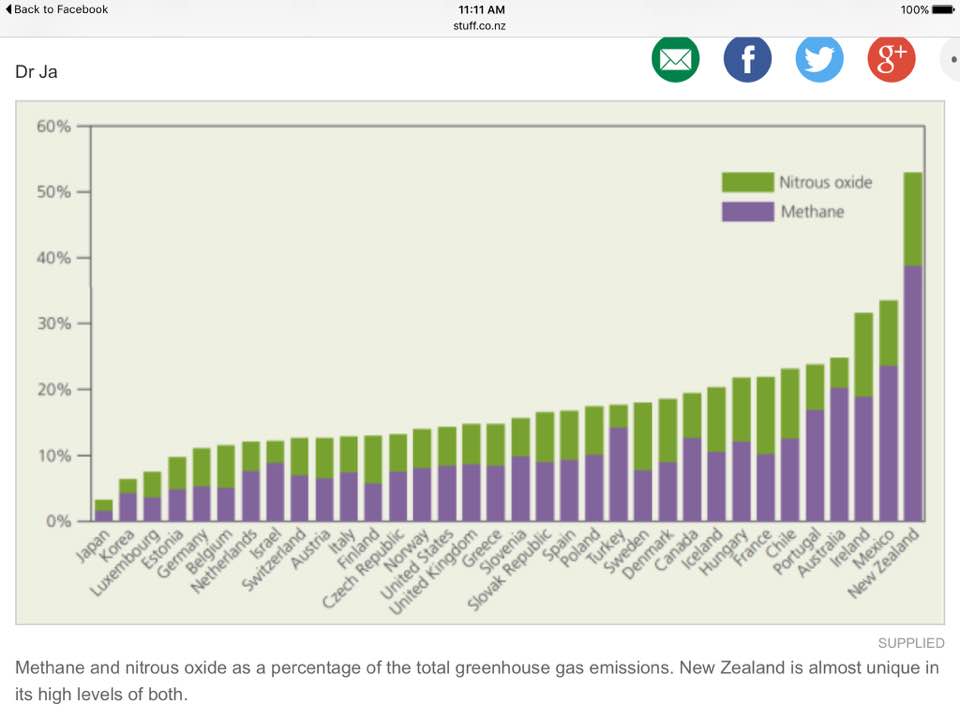 The last ten years of the “dairy revolution” has turned
THIS 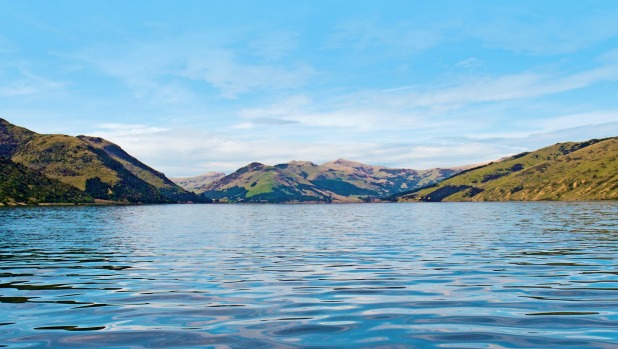 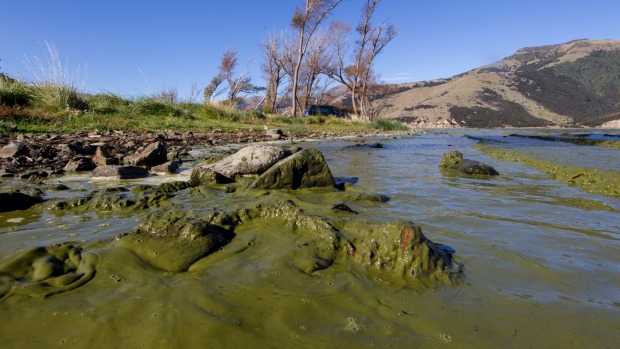 Posted by seemorerocks at 21:02