“A pessimist is someone who says things can’t get any worse. Am optimist knows that they can” 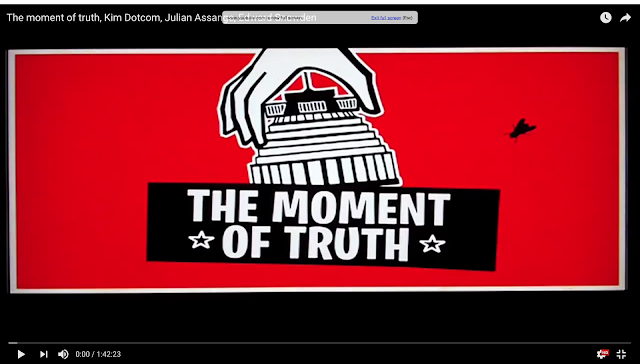 The article below rings alarm bells for me.

We know from experience that America now has a choice between a corrupt, criminal warmonger who is likely to take the world to war and a megalomaniac narcissist who may end up being the perfect candidate to allow the  the war party’s candidate, Killary to win in an election that is already shown to be rigged.

There is a lot of optimism amongst certain circles (I come across it every day) that the Wikileaks release of the Podesta files and the other revelations might lead to the indictment of Hillary Clinton for her many crimes and that she is unelectable.

Here is one example, just from today -

The revelations have been so damning and coming thick-and-fast that had America still got a functioning democracy and electorial system Killary would be totally unelectable and America would have the Donald as president.

However, I have a cautionary tale for Americans.

At the end of 2014 we in New Zealand had an election that was also marred revelations of dirty politics,and also featured some of New Zealand’s first examples of electoral fraud.

Kim Dotcom, who has fallen victim to the Empire organised a Moment of Truth which featured among others, Glenn Greenwald,Edward Snowden and Julian Assange – all brought together to expose the worst excesses of a government under PM John Key.

It was a time of great hope and excitement for those of us determined to rid the country of a fascist government – not least because we had so many great figures all centred on this small country.

However, the result was very different from what many thought.


And I am sure they will do it again next year

My thoughts on this were reflected in this article from October, 2014. 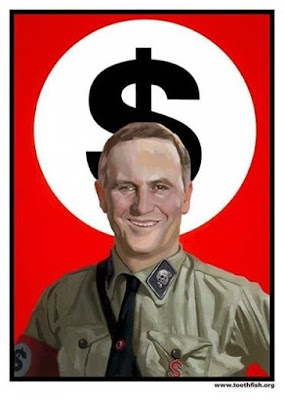 Corporatism is the new fascism

Here is the Moment of Truth video


I am far from America and American politics but I have severe misgivings and feel that November 8 “election” will go down as the date when the shit hits the fan and America has Hillary Clinton installed as its first dictator and the world moves to war (and I don’t mean what we are seeing now – I mean hot war).

Have a look at my article, New Zealanders sleepwalk into fascism and Kim Dotcom’s Moment of Truth along with the following article and then ask yourself if this is not likely to happen in the United States. 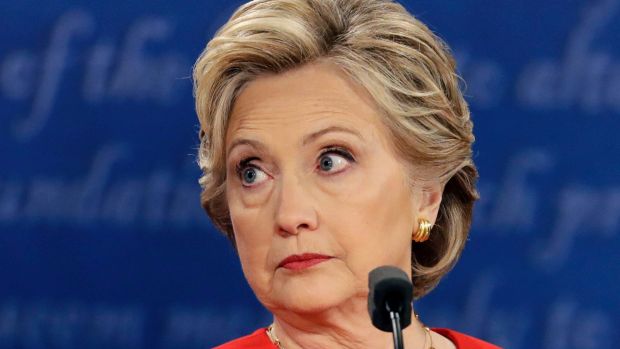 Washington: What's up with Mr Assange? He used to drop bunker busters that would have them quaking in Washington and other world capitals. But this go-round, he's firing penny crackers that don't quite live up to the portentous billing he gave them in October – "significant to the US election."

And unless the WikiLeaks founder who is holed up in Ecuador's London embassy, is hanging on to some doozies that he intends to publish in the last days of a campaign that polls suggest Hillary Clinton has all but won, it appears that his single-minded campaign to derail the Democratic candidate might have hit a brick wall. 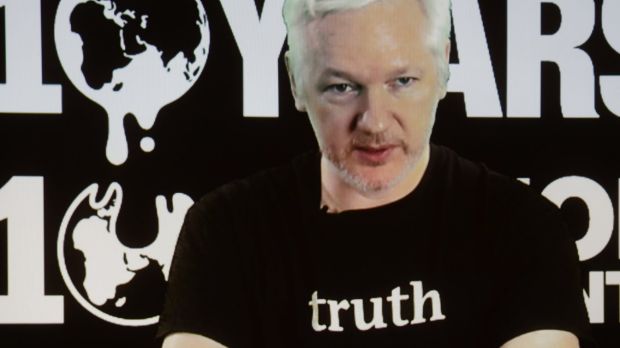 The content of thousands of emails hacked from the accounts of the Democratic National Committee and Clinton campaign manager John Podesta certainly have some "inside the beltway" intrigue. But in the midst of such a divisive and bitterly fought election, they have, at best, mediocre news value.

Just as importantly, a desperate-in-defeat GOP candidate, Donald Trump, continues to suck up most of the media oxygen, thereby taking up the airtime and print space that might be devoted to stories on the emails.

Monday was a case in point. Speaking to farmers at Boynton Beach, Florida, Trump devoted almost half of his speech to embelishing his grand conspiracy theory on why his campaign is in free fall – previously, the media's role in the conspiracy was publication of "untrue" stories about him sexually assaulting women; now they are publishing "phony" polls that show Clinton in the lead when in fact, Trump claims, he is in the lead.

Trump's claim on Monday that "we're actually winning" will be news to his campaign manager Kelly Anne Conway who on Sunday, told CNN that Trump was behind.

Assange uses strident language to denounce Clinton as a presidential candidate. By contrast, Trump adviser and confidant Roger Stone has told reporters that he has a "back channel" to Assange and on the eve of the most recent WikiLeaks dumps, Stone alluded to WikiLeaks in a tweet in which he claimed that Clinton "is done."

And even if it was pure happenstance, the timing of WikiLeaks' first dump of the latest series of emails, just minutes after Trump's campaign was engulfed by the release of the "grab-them- by-the-pussy" video, allows the DNC to claim that Assange was engaged in an attempt to deflect media attention from Trump's crisis by hoping to create a crisis for Clinton.

Earlier in the year, amidst the drama of the GOP primaries contest, Assange told reporters that he had material on Trump but it was hard for an "investigative journalist organisation like WikiLeaks" to publish much more controversial material "than what was coming out of Donald Trump's mouth every second day."

Hmmmm – that didn't stop The New York Times lifting the lid on Trump's non-payment of income tax; or The Washington Post from exposing the shabby interior of Trump's charitable foundation.

The leaked emails contain the minutiae of Clinton's campaign preparation and what are said to be excerpts from some of her controversial million-dollar speeches to Wall Street bankers – far from revealing a smoking gun, they hardly amount to a gun.

Rather than report their tedious detail here, it might be more effective to report some of the US media reaction to them.

Columnist Jim Rutenberg: "They have not brought a major scandal to the surface, at least not yet... they have shown cynical approaches by Clinton and her team to fund-raising; a penchant for secrecy; a coziness with reporters that is too often the case with both parties in Washington; and a calculated approach to environmental issues, free trade and banking."

A Washington Post editorial on the speech excerpts was headlined "Scandal! WikiLeaks reveals Hillary Clinton to be … reasonable."

In The New York Times, a Thomas Friedman column began: "Thank God for WikiLeaks. I confess, I was starting to wonder about what the real Hillary Clinton - the one you never get to see behind closed doors - really stood for. But now that, thanks to WikiLeaks, I've had a chance to peruse her speeches to Goldman Sachs and other banks, I am more convinced than ever she can be the president America needs today."

Coupled with all that and despite her polls lead, Clinton is the second-most disliked candidate to seek the White House because of her poor ratings on honesty and trustworthiness – so stories on the detail of the emails lack stickiness.

More importantly, unlike Trump who seizes on every piece of bait like a pit bull, the Clinton campaign simply refuses to engage – instead [1] it refuses to verify the documents and [2] makes the point that the role of Russian hackers in passing the documents to WikiLeaks makes them suspect.

He writes: "In failing to turn unvarnished internal political machinations into a paralysing scandal, WikiLeaks may have inadvertently raised the bar on what constitutes a successful act of political cyberwar. If all an email hacking accomplishes is the temporary embarrassment of some political aides and super-sized servings of gossip for Washington cocktail parties, then the hack is hardly potent ammo."