A further update on my health and this blog 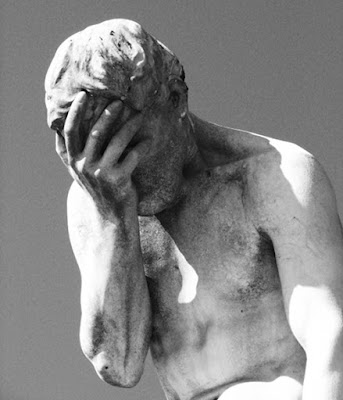 I have been meaning to give a brief update to what is going on for me.

Not so long I made a complaint about a medical practitioner who walked out on me during a consultation because I was not of a mind to dutifuly listen to her telling that I was depressed and there was ‘nothing wrong’ with me.

I had a meeting with practitioners at the medical centre with a friend, my partner Pam – and also my very good doctor where I expressed my feelings about this episode and being ignored when trying to communicate to them that I was very unwell and becoming increasingly so.

This gave my doctor to observe me outside of a consultation. He became concerned at a near-constant grimacing and other involuntary movements.

On the basis of this he referred me to the Neurology Department of Wellington Hospital.

Last week I had an appointment and was given the most complete medical investigation I have had in some years and was treated with respect – something that is a bit of a novelty.

On the basis of the consultation I was referred for blood and urine tests which were looking at genetics to rule out the most likely candidate.Huntington’s Disease which, it hardly needs to be pointed out, is pretty devastating.

Expressing how I feel about this I have to say that this taken together with what I am aware is happening on this planet and the mass insanity that is overtaking it together with other things in my personal life makes me feel like there is nowhere to go and I feel fundamentally and deeply tired.

How this will affect my work on this blog in the near future I am not sure. Mostly I feel I have very little energy or heart to continue as I have for over five years.

No doubt the next major headline will change all that, but right now.....