Questions that need to be asked.

When do you need to see proof Assange is still alive?

It's been about 10 days. There's stuff floating around that - there is something up. You know - the HELPHIM code - found in recent wikileaks spelling mistakes, the fact that a jet left Britain on the same day his internet was shut off, the fact there was a chemical spill at that airport - that day, which was the day after Joe Biden was saying - Putin will know what we are doing in secret, - the way Wikileaks asked it's supporters to not take down the US internet anymore - and - the fact that nobody has seen Assange since his internet was cut. Paranoid? Maybe.

So when do you need to see proof of life? 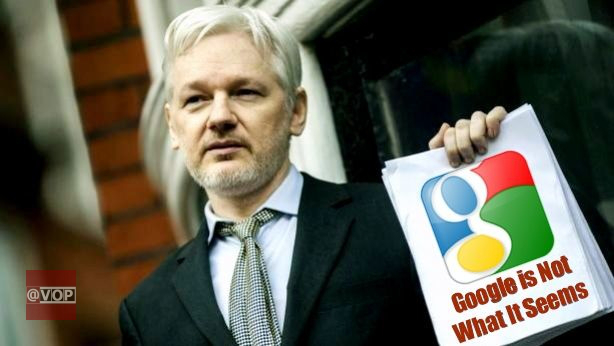 Rumors abound that Julian Assange, CEO of Wikileaks, is dead.

People familiar with Mr. Assange and his daily habits point to strange anomalies right after the police invasion of the Ecuadorian Embassy in London on October 21, 2016, in the wee hours of the night. Soon after, Julian Assange's internet access and tweets were shut down.

They point out that:

(3) Mr. Assange's tweets regularly misspelled the names of some of his closest friends whom he has known for decades (Gavin McFadyen became McFayden, for example). McFadyen, 76, a mentor of Assange's, was found dead;

(4) Streams of disinformation were speed;

(5) Themes supported by Mr. Assange for years were now being knocked down/discredited by his subsequent tweets and communications;

(6) "Body double" rumors have been circulated and documented;

(8) His "deadman switch" has been activated, wherein much of his stored data and secret website PINs were to be released in the event of his untimely death.


So all signs and evidence point to his death.


DID GOOGLE KILL HIM?

Who has the power, wherewithal, connections, money, influence, and above all the motivation to bypass all norms of international law, the Geneva Convention, sovereign immunity of nation-states, and common human decency, to get this done?

The keyword is "motive," which as any criminal investigator will tell you is a main focus of any murder investigation.

On October 5, 2016, Julian Assange tweeted that he was about to do a huge data dump proving that Google routinely collaborates with various nefarious elements of the US Deep State and Military Industrial Complex. 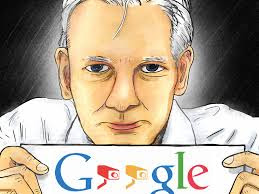 The data would prove his contention that "Google has grown big and bad.

Schmidt's tenure as CEO saw Google integrate with the shadiest of U.S. power structures as it expanded into a geographically invasive megacorporation."

Assange became concerned about former Google CEO Eric Schmidt's ties with the State Department in 2009 when Hillary Clinton was serving as Secretary of State.

He has claimed that Schmidt, who is a chairman at the company, has worked with the Clintons for years; as Donald Trump accused Google of political bias, saying that it suppresses negative news about Clinton.

But now that Julian Assange of Wikileaks is apparently dead, these documents and evidence will most probably never see the light of day.

These allegations of the unitary relationship between Google and the US Deep State will forever be just allegations, as this evidence has no doubt been destroyed, and lost forever.
----
(Disclaimer: The statement by Wikileaks below attempts to dispel these worries, but thousands of people still are demanding proof Assange is alive. Wikileaks is tweeting a poll asking if they would prefer a picture, video, statement by lawyers, or appearance at window. So far, video has a slight lead over window.)

Ecuador's statement also clarified that it does not seek to interfere with WikiLeaks' journalistic work, and that it would continue to protect Mr. Assange's asylum rights.

Mr. Assange has asylum at the Ecuadorian embassy in London, where the United Nations has ruled he has been unlawfully deprived of liberty by the United Kingdom and the Kingdom of Sweden for the last six years. He has not been charged.

It is the government of Ecuador's prerogative to decide how to best guard against the misinterpretation of its policies by media groups or states whilst ensuring that it protects Mr. Assange's human rights.

WikiLeaks is a global, high-volume publisher that publishes on average one million documents and associated analyses a year.

WikiLeaks publishes its journalistic work from large data centers based in France, Germany, the Netherlands, and Norway, among others. Most WikiLeaks staff and lawyers reside in the EU or the US and have not been disrupted.

WikiLeaks has never published from the jurisdiction of Ecuador and has no plans to do so. Similarly, Mr. Assange does not transmit US election-related documents from the embassy.

WikiLeaks is entirely funded by its readers, book and film sales. Its publications are the result of its significant investigative and technological capacities.

WikiLeaks has a perfect, decade-long record for publishing only true documents. It has many thousands of sources but does not engage in collaborations with states.

Mr. Assange has not endorsed any candidate, although he was happy to speak at the Greens' convention due to Dr. Jill Stein's position on whistleblowers, peace, and war.
----

Some of the most salient news articles, sources, and links point to Julian Assange of Wikileaks (and other like-minded intelligence and journalist "Truthers") having worked over the past few years to expose Google's illicit links to and with the US Deep State Government, including some of the following:

Assange: Google as a Creature of the State Department

Subverting Free Expression: Assange Accuses Google of Being a Tool Used by the US to Silence Dissent

Israel to Coordinate with Google, YouTube, to Censor Palestinian Videos of Conflict

Google: The Center of Conspiracy "More Vast than the Rothschilds and Bilderbergs"

How the CIA made Google

Assange: Google Is Not What It Seems

Google this! Hillary Clinton and the Syrian regime-change conspiracy

StratforLeaks: Google Ideas Director Involved in 'Regime Change'
'If this is true, it is a disgrace': Donald Trump responds to viral video claiming Google's search is biased 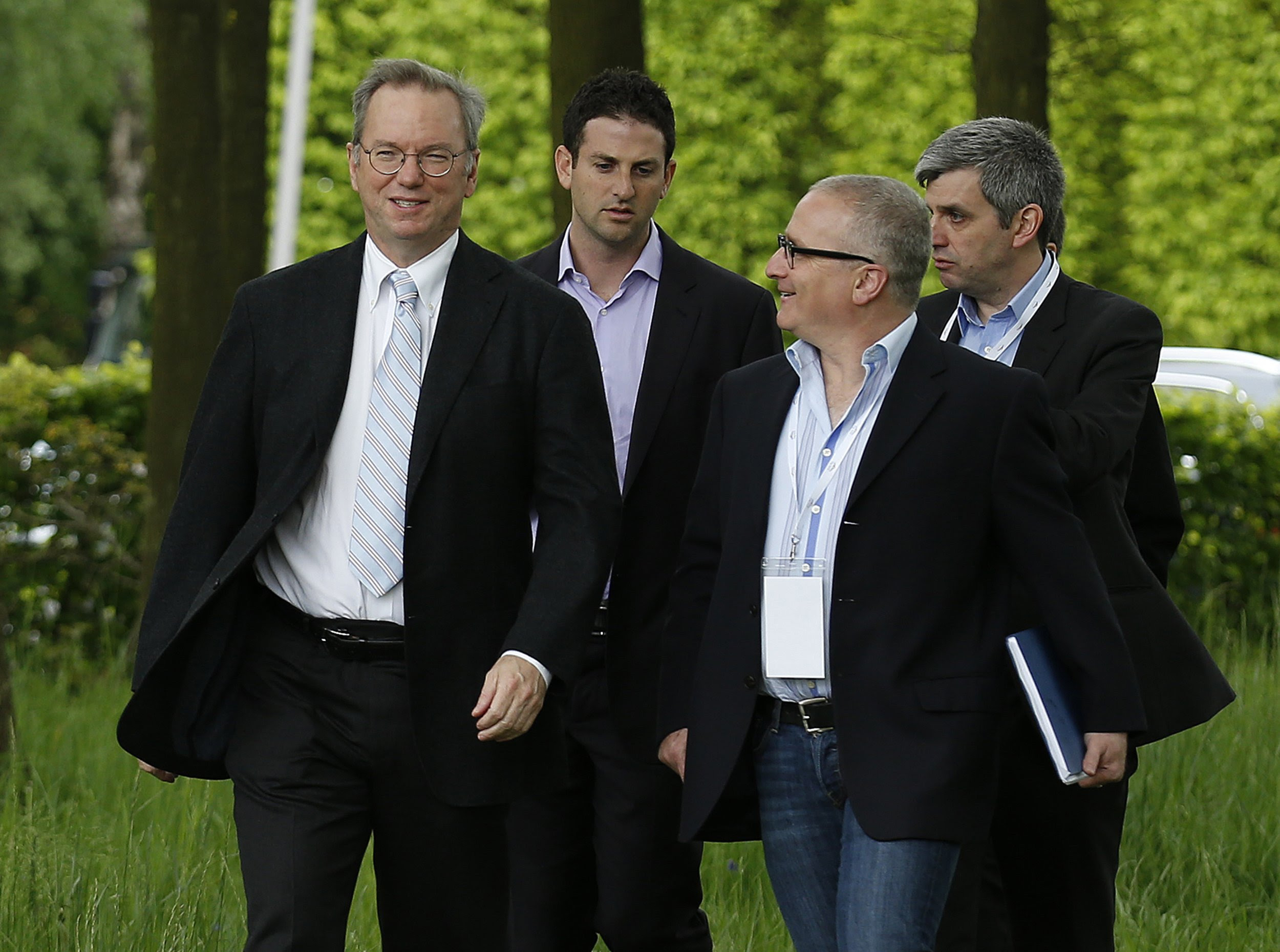