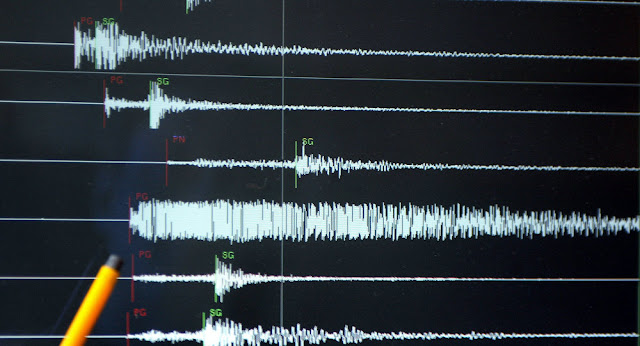 There were no immediate reports on damage or casualties caused by the quake.

However, local RAI TV reports that the tremor was powerful enough to wake the residents of the capital Rome, who reported walls of the buildings shaking.

Initial reports on the magnitude of the tremors varied - while USGS and Italian media talked of a 7.1-strong earthquake, the European-Mediterranean Seismological Centre (EMSC) said the tremor was 6.6 magnitude.

Italy's National Commission for the Forecast and Prevention of Major Risks (CGR) cautioned Friday that more powerful earthquakes could hit the region in the nearest future, identifying at least three areas at risk for further seismic activity. 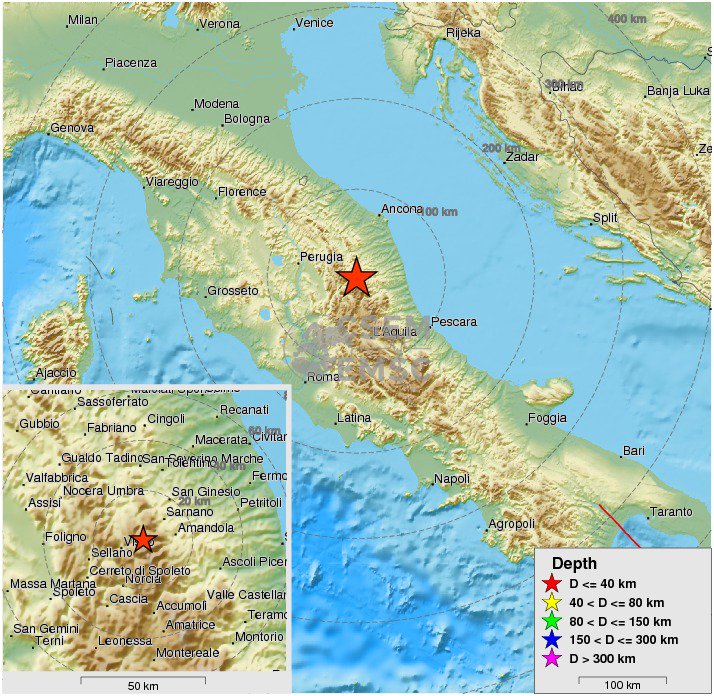 7:56 PM - 30 Oct 201
"There is no current evidence that the (seismic) sequence underway is coming to an end," the commission warned.