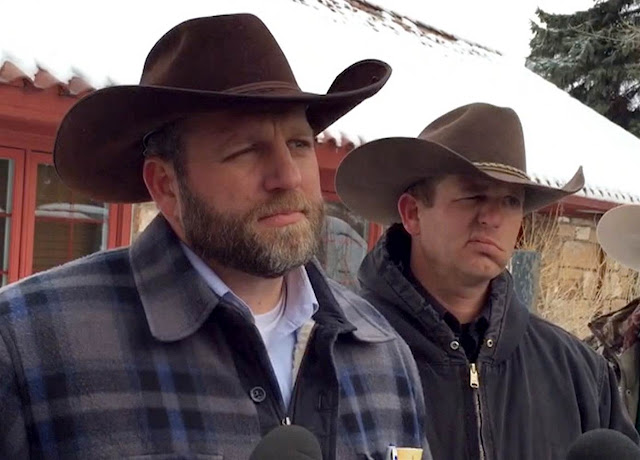 Update: The jury reported to the court Thursday afternoon that it has reached consensus on all but one charge. The jury sent a note to the judge that members have "exhausted all discussion" and can't come to an agreement, and that "further deliberation would not help."

Deliberations started anew Thursday morning after the federal judge in the conspiracy trial against Ammon Bundy and six co-defendants welcomed a new juror and told the reconstructed 12-member jury  to "disregard entirely'' past discussions and begin fresh.

"Starting over may seem frustrating,'' U.S. District Judge Anna J. Brown told the jurors in court. "Do not let it discourage you.''

Brown directed the jurors not to speculate or discuss the reasons why they'd been reconfigured, with Juror 11 replaced by Juror 18. The judge dismissed Juror 11 on Wednesday, a day after a fellow juror questioned his impartiality in a note to the court, submitted on the third day of deliberations 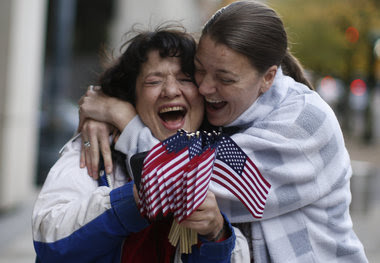 Jury finds all Oregon standoff defendants not guilty of federal conspiracy, gun charges
The reconfigured jury of nine women and three men returned the verdicts after five hours of deliberations in the high-profile case that riveted the state and drew national and international attention to the federal bird sanctuary in rural eastern Oregon.

She urged the group to start all over, "as if the previous deliberations have never occurred.''

The judge also reminded the group that unanimous rulings are required for a verdict, as to each count in the case.

Ammon Bundy and six-co-defendants are charged with conspiring to impede federal employees at the Malheur National Wildlife Refuge through intimidation, threat or force stemming from the 41-day occupation of the Malheur National Wildlife Refuge. Four of the seven defendants are charged with possessing guns in a federal facility. Two of the defendants each face an additional charge of theft of government property.

After the judge's five-minute instructions, the jury was released by 8:40 a.m. to start deliberations again.
The jury is expected to deliberate an hour past it's usual end time, until 5:30 Thursday. The jury won't meet on Friday. If the jury is not done Thursday,  deliberations will continue on Monday.

Brown questioned if Juror 18, a legal assistant for a state public defender who was summoned from Central Oregon Wednesday afternoon, had any exposure to information about the case since she was temporarily dismissed last week after closing arguments and lengthy jury instructions were heard. She shook her head no.

Juror 1, who was the past presiding juror, asked if the newly-reconstructed jury picks a new person to serve in that role.

"Yes, because your prior deliberations don't count,'' the judge told him.

The judge didn't hear any arguments in court about a motion filed by Ammon Bundy's lawyers, seeking a change in the jury instruction about the Second Amendment. His lawyers had asked the instruction include a reference to a militia. Judge Brown said she found no basis to change the instructions.

In fact, the judge didn't repeat the lengthy jury instructions Thursday, since the alternate juror, now a full-fledged member of the jury, had been present for that delivery last week.

Ammon Bundy's lawyer, Marcus Mumford, said he's pleased that Juror 11 was dismissed, after a fellow juror had questioned if he could be impartial. Juror 4 had reported to the court that Juror 11, a former Bureau of Land Management employee,  had stated at the start of the last deliberations, "I am very biased...''

"I'm still racked with self doubt about all sorts of things here, but that's sort of the nature of this business,'' Mumford said.

His client, who chose to wore jail scrubs throughout the trial, appeared in court before the newly-reconstructed jury on Thursday in a gray suit. Mumford said he wasn't sure why, but said he believes Ammon Bundy wants to be dressed in a suit for the eventual reading of the verdicts.