The role of the media in the imperial project

This is a powerful documentary in which John Pilger examines the role of the media in justifying to the public the wars being waged in places such as Afghanstan and Iraq in the interests of the economic and strategic interests of the elite.

It is interesting to see how he challenges those responsible for repeating the lies and how they justify themselves when the lies have been exposed.

Of course we know that these same media organisations (perhaps with different individuals) will perpetuate the same lies in a different situation. 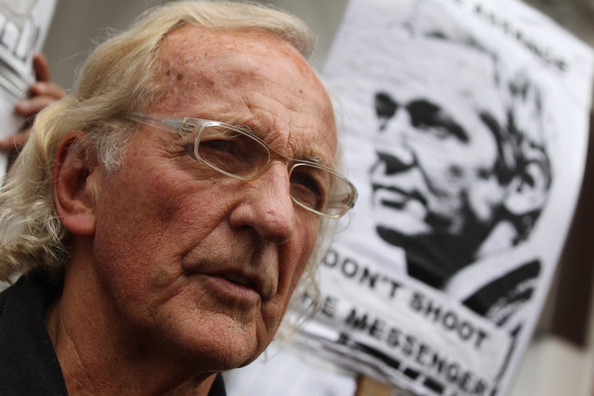 John Pilger investigates the media's role in war tracing the history of 'embedded' and independent reporting from the carnage of the First World War through to the destruction of Hiroshima the invasion of Vietnam and the current wars in Afghanistan and Iraq. As the nature of war has changed who is the real enemy today? Is it the people at home watching TV? And is the journalist's job to normalise the unthinkable? The film contains shocking never before seen footage from Iraq and Afghanistan and revealing interviews with former BBC reporter Rageh Omaar former CBS anchor Dan Rather and Julian Assange founder of Wikileaks

To watch the video GO HERE