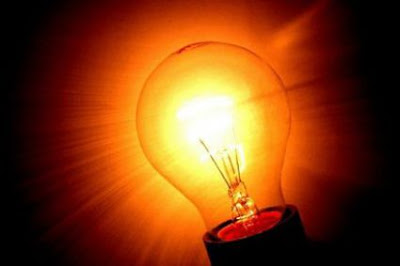 A massive grid failure in Delhi and much of northern India left more than 300 million people without electricity on Monday in one of the worst blackouts to hit the country in more than a decade.

The lights in Delhi and seven states went out about 2 a.m and had not been restored by the morning rush-hour, leaving the capital's workers sweltering overnight, then stranded at metro stations in the morning as trains were cancelled.

Blackouts are frequent in much of the country, including major cities. Chaos reigned on Delhi's always-hectic roads as stop lights failed.

"I'm 45 minutes late for work. First, no power since 2 in the morning, then no water to take a shower and now the metro is delayed by 13 minutes after being stuck in traffic for half an hour," said 32-year-old Keshav Shah, who works in a multinational software company 30 km outside the capital.

"As if I wasn't dreading Monday enough, this had to happen."

Authorities made restoring services to hospitals and transport systems a priority. By mid-morning electricity had returned to parts of Delhi and Uttar Pradesh, a state with more people than Brazil. Rajasthan, Punjab and Jammu and Kashmir were also hit.

"We'll find out the reason and see that such kind of things are avoided in the future," Ram Nayak, the head of India's state-run Power Grid Corporation, said.

"The biggest priority is to connect essential loads back to public transport systems, whether it be the rail or the airport, hospitals and other places," he told TV network CNN-IBN.

About 40 percent of Indians, or 500 million people, lack electricity. Delays in opening new power plants and coal mines, among other things, have held back capacity.