With the latest manouverings of troops within the UK and around the Olympics site, its fairly obvious to anyone paying attention that somethings not quite right. I wouldn't put a bet down on whether there will be an incident at the Olympics, there's so much bullshit amongst the facts so we will be keeping an eye on our friends from Anonymous and Occupy, that are involved with the protest that's been arranged for Saturday, and especially when we have the police chiefs at the olympics, classing "protest" as a "significant threat" to the olympics, along side Organised crime and Terrorism... Their words not ours...

Olympics' most wanted: Terror police fear suspect hunted after Bulgarian bus bomb could be on his way to London 2012 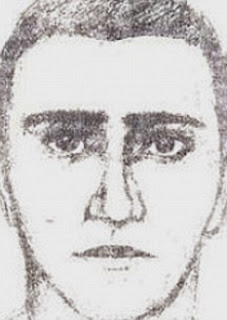 A terrorist believed to have been involved in a horrific suicide bomb attack in Bulgaria last week has emerged as one of the biggest security threats to the Olympics.

The man is thought to be carrying a U.S. passport under the name of David Jefferson and fled following the attack which killed six people last Wednesday in the resort of Burgas.

He has emerged as a top target for Israeli security agents who fear their athletes will be attacked by an Iranian terror squad operating in Europe.
The terrorist, who is suspected of helping the suicide bomber, is thought to have another powerful bomb similar to the one which destroyed the Israeli tourist bus.

Following the Israeli concerns, security has been stepped up around its athletes taking part in the Games.

MI5 and Scotland Yard are thought to have raised their threat assessment against the Israeli delegation as Britain prepares for the largest peacetime security operation ahead of the opening of the Olympics this Friday.