Why TEPCO is Risking the Removal of Fukushima Fuel Rods. The Dangers of Uncontrolled Global Nuclear Radiation
Yoichi Shimatsu 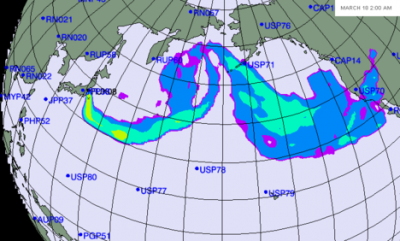 After repeated delays since the summer of 2011, the Tokyo Electric Power Company has launched a high-risk operation to empty the spent-fuel pool atop Reactor 4 at the Dai-ichi (No.1) Fukushima Nuclear Power Plant.

The urgency attached to this particular site, as compared with reactors damaged in meltdowns, arises from several factors: