7 dead, 45 injured as 5.6 earthquake hits 60km from Iran’s Bushehr nuclear plant
A powerful earthquake has hit Iran, killing seven and injuring a further 45, IRNA state news agency reported. The disaster's epicenter was in an area 62km north east of Bushehr, according to the USGS, where Iran has its only nuclear power plant. 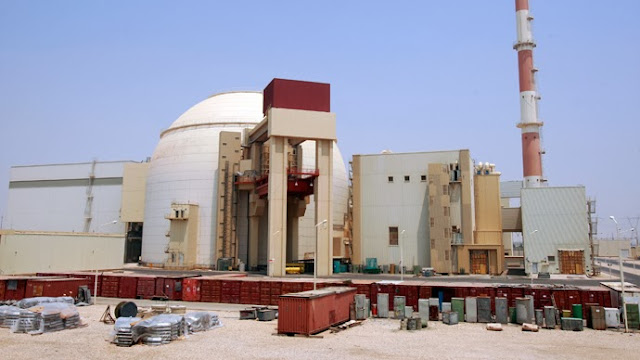 The head of Iran's Crisis Management organization, Hassan Qadami, confirmed the initial 30 casualties to IRNA. However, Bushehr's Governor, Fereydoon Hasanvand, updated the figure to 45 on Thursday night. He added that 'total calm' had settled in the area.
Fars news agency placed the death toll higher, at eight, adding that helicopters would be posted to the area on Friday to assess the extent of the damage.
"There were some houses and electricity poles damaged. Rescue teams have been dispatched," local governor Alireza Khorani told Fars before full news of the wounded emerged.
Tremors were registered at a depth of 16.4 kilometers and some 14 kilometers from the nearest city of Borazjan in Bushehr Province.
While USGS measured the quake at 5.6, the local Seismological Center of Tehran University’s Geophysics Institute has said that the earthquake measured 5.7 on the Richter scale.
Social media pages in Saudi Arabia have said that tremors from the quake were felt in the kingdom's eastern province, across the Gulf from Iran, Reuters reported. No damage to the nuclear plant in nearby Bushehr has been reported. 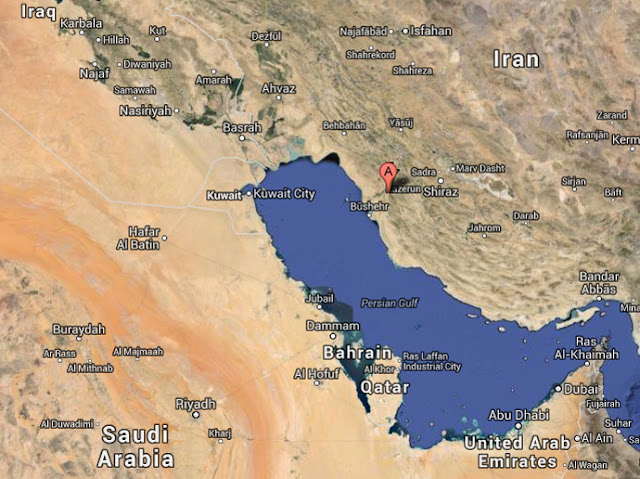 Bushehr, Iran’s only power-producing nuclear reactor, suffered damage caused by earthquakes which struck Iran in April and May. Cracks of several meters long reportedly appeared in at least one section of the structure, according to diplomats from countries monitoring Iran’s nuclear program, cited by AP.
Tehran has not denied or confirmed this information. Following the quakes, one of which was 7.7, and the other measured 6.2 on the Richter scale, Iran gave assurances that the plant was technically sound and was built to withstand quakes up to magnitude 8.
The Bushehr nuclear power plant - the first civilian nuclear plant in the Middle East – was launched in 2011 under a contract for finishing the plant that Iran and the Russian Ministry for Atomic Energy signed in 1995.
Bushehr has no link to nuclear weapons production and cannot be used to develop such technology.