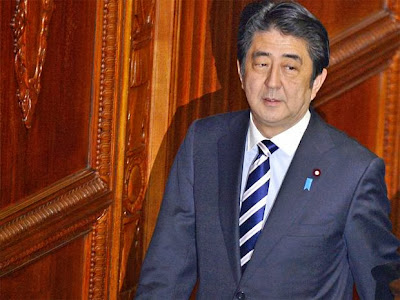 In April 2011, while Fukushima’s fires still smouldered, journalists scrambled to find sources who could shed any light on the nuclear crisis.

In a car park 25 miles south of the plant, a nervous maintenance worker on a rare break told The Independent that conditions onsite were chaotic and dangerous. Workers were exhausted; nobody at the top seemed to know what they were doing.

Nearly three years later, Japan’s parliament is set to pass a new state secrecy bill that critics warn might make revealing such conversations impossible, even illegal. They say the law dramatically expands state power, giving every government agency and ministry the discretion to label restricted information “state secrets”. Breaching those secrets will be punishable by up to 10 years in prison.

The Prime Minister, Shinzo Abe, denies he is trying to gag the media or restrict the public’s right to know. “There is a misunderstanding,” he told Japan’s parliament today as the Lower House prepared to pass the bill (to be enacted on 6 December). “It is obvious that normal reporting activity of journalists must not be a subject for punishment.”

Few people outside the government, however, seem to believe him. The legislation has triggered protests from Human Rights Watch, the International Federation of Journalists, the Federation of Japanese Newspapers Unions, the Japan Federation of Bar Associations and many other media watchdogs. Academics have signed a petition demanding it be scrapped.

“It represents a grave threat to journalism because it covers such a wide and vague range of secrets,” said Mizuho Fukushima, a former leader of the opposition Social Democratic Party. She pointed out that the bill casts its net so wide it even includes a clause for “miscellaneous” secrets.

Inevitably, perhaps, debate on the new law has been viewed through the prism of the Fukushima crisis, which revealed disastrous collusion between bureaucrats and the nuclear industry. Critics say journalists attempting to expose such collusion today could fall foul of the new law, which creates three new categories of “special secrets”: diplomacy, counter-terrorism and counter-espionage, in addition to defence. 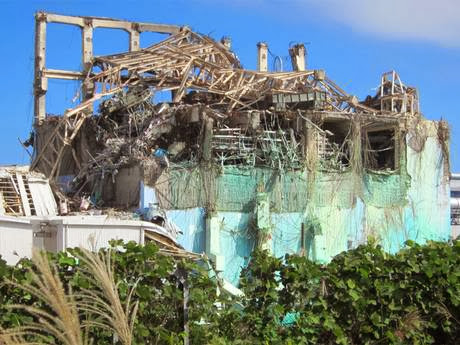 During deliberations in November, Masako Mori, the minister in charge of the bill, admitted that security information on nuclear power plants could be designated a state secret because the information “might reach terrorists.” The designation would mostly be left to elite bureaucrats.

The government has attempted to steer debate away from Fukushima and toward rising tensions in Asia. Japan’s government says the secrecy legislation has been introduced partly to head off pressure from the US, its key military ally. Washington is still struggling to put out its own diplomatic fires started by whistleblowers Edward Snowden and Bradley Manning.

One possible application for the new law could be seen in November, when Japan held some of its largest-ever military exercises near the southern prefecture of Okinawa.

Opponents of the bill say Japan’s mainstream media is in any case already largely compliant. The latest (2013) World Press Freedom survey, published by journalism watchdog Reporters Without Borders, ranks Japan just 53rd, behind most advanced democracies and Lithuania and Ghana.

“Why do we need another law,” asks Taro Yamamoto, an independent politician. “What the government is truly trying to do is increase the power of the state.”