Korea Suffers from Shutdown of Reactor, Cracks in Reactor Tunnels 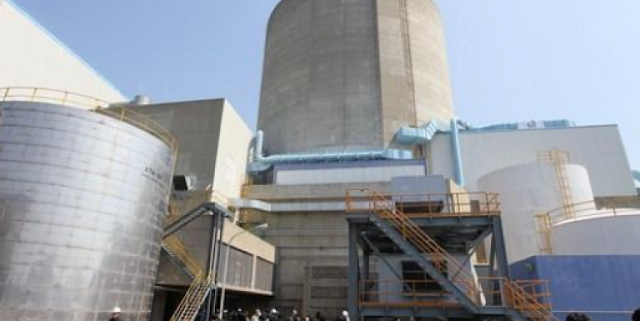 A nuclear reactor at Korea’s Kori Nuclear Power Plant was temporarily shut down at 1:18am on November 28 for apparent problems with its generation system.

The operator, Korea Hydro & Nuclear Power, said there was no immediate danger of a radiation leak.

Kori Reactor 1, the country’s oldest nuclear reactor, began commercial operation with a generation capacity of 580,000 kilowatts in 1978. Its original 30 year lifespan expired in June 2007 but was extended by 10 years in early 2008. This year the reactor went under a maintenance check for 176 days and resumed operation on October 5.

The temporary shutdown of the Kori reactor raises an alarm of power shortages in the winter, increasing the number of nuclear reactors out of commission for maintenance or inspection to six. South Korea currently operates 23 nuclear reactors that generate about 30 percent of its total electricity supply.

To make the situation worse, microscopic cracks in control rod tunnels at another were found hours after this reactor was shut down. The cracks were found in six out of 84 tunnels that guide the control rods at the Hanbit No. 4 reactor in Yeonggwang, Jeolla Province, about 350 kilometers southwest of Seoul.