Japan wants to turn the moon into a giant power plant 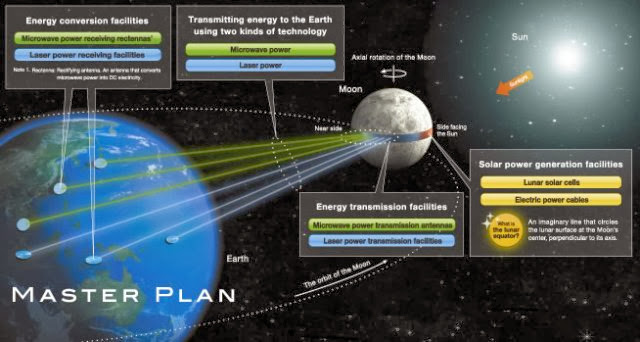 
Shimizu Corporation, a Japanese architecture and engineering firm, has a plan to effectively turn the moon into a giant solar power plant, reports Inhabitat.

It proposes building a massive collection of solar panels (a "Luna Ring") 6,800 miles long by 12 miles wide on the moon's surface.

That's certainly a heavy-duty construction job for human beings, so Shimizu plans to get the work done with robots, only involving humans in supervisory roles.

Once complete, this hypothetical plant could continuously send energy to "receiving stations" around the globe by way of lasers and microwave transmission.

This idea gets around two major hurdles for solar power, as there is no weather or darkness to curb electricity production on the moon. 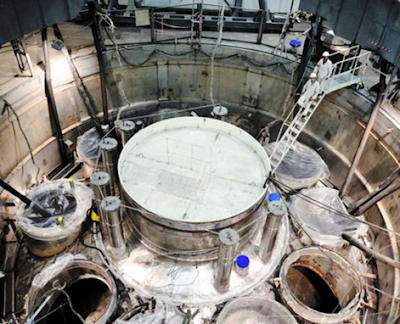 NucNet gives a detailed explanation of the five new nuclear power plants planned to be built in the next couple of decades.