TOTAL AMOUNT OF RADIOACTIVITY RELEASED IN ASTRONOMICALLY HIGHER THAN ADMITTED 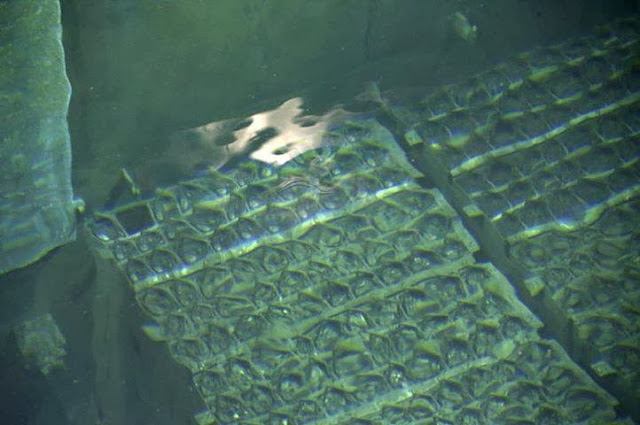 -- (This link) goes directly to the heart of my open letter to Arnie Gunderson of two days ago ....

Based upon my entire career of document examination I consider the source documents used in this piece to be as unimpeachable and authentic as any I have ever seen or used in my own work. Examine and challenge them for yourself. Every standard I have ever used or been shown to apply to documentation has been met. All that remains then is the spiritual/emotional strength to read and understand the English language.

-- It is my prayer and deepest heartfelt wish that somehow what follows can be shown to be incorrect. If it is correct, however, then in my estimation ONLY two important questions remain to be asked. They are, “Exactly how much radiation has been released and how many human beings have already been fatally exposed and in what regions of the Northern Hemisphere?” And, “As radiation continues to spread – especially for more dangerous isotopes like plutonium – is this then an eventual life-terminating release of radiation for the entire planet?”

Based upon the full documentation and the excerpts below I can come to no other conclusion but that all of the radiation stored in SFPs 2, 3 and 4 has already been released. And I would suspect the same thing for Unit 1. The redactions make it impossible to know for sure. Please, please, make and take the time to read the full transcript(s) for yourself and see what you understand.

I beg all those endorsing the TEPCO charade about fuel assembly removal at SFP 4 to clarify your positions and maintain your credibility in our eyes. 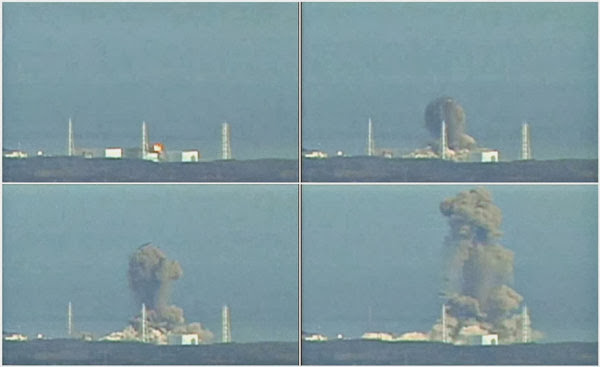 [ ]….NRC CHAIRMAN JACZKO: Yes. So, again, just to repeat, we believe pool No. 4 is dry, and we believe one of the other pools is potentially structurally damaged?

CHUCK CASTO: And we certainly know, I think we absolutely know that pool No. 4, though, the walls have collapsed –
NRC CHAIRMAN JACZKO: Okay…

BRUCE: — you indicated that the walls of the pool were damaged or down?
CHUCK CASTO: Yes.
NRC CHAIRMAN JACZKO: I’m not going to get into that level of detail. I mean the relevant factor is it’s dry.
CHUCK CASTO: Yes, and they can’t maintain inventory at all…

MALE PARTICIPANT: But it’s okay because he’s not going to get into that level of detail. But we just need to be careful about consistency in the assessment of the information. I know it’s going to change, too.
CHUCK CASTO: Yes, well, we were consistent. That’s what we heard; that’s the last we were told, that the walls were not there…

BILL RUAN (phonetic): Okay. I just talked to Jim Trapp. And let me try to give you the background of where some of this information comes from.
[redacted]…

MALE PARTICIPANT: -You know, as Jim has pointed out, when you do your calculations to get your nuclear engineering degree, you do your radiation, you know, what’s the dose rate for the single fuel assembly? You know, you get like a million R an hour.
And we’ve got how many fuel assemblies?
BRUCE: Hey, Chuck?
CHUCK CASTO: Yes?
BRUCE: One of the questions that we’ve had is we’re getting some conflicting information, and Bill may have something more up-to-date than me. But it looked like there were a lot of attempts to try to get power back to the site. And so, we’ve heard in one instance that they’ve got the power line back to sites; others, that they’re still working on it.
CHUCK CASTO: Yes, we don’t have any information on that I’ve heard. The only thing, Bruce, I mean it’s always helpful to get power back.
But my understanding is it’s really just not going to do any good…...[ ]

The full NRC transcript is available HERE
Posted by seemorerocks at 11:01