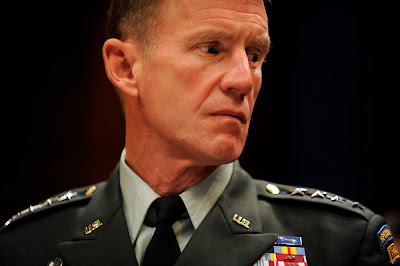 Look up the service records of some of these guys. MOST have perfect LONG services, highly decorated.
I believe only 2 Generals were fired under Bush’s 2 terms total. There are currently 48 4-Star Generals. [link to en.wikipedia.org]
Many of these below have spotless records, 25 and up years service, many medals and honors such as Brig. Gen Bryan W. Wampler and Command Sgt. Major Don B. Jordan.
Commanding Generals fired:
Commanding Admirals fired:
Naval Officers fired: (All in 2011)
Naval Officers fired: (All in 2012)
Naval Officers fired: (All in 2013)
157 [ONE HUNDRED FIFTY-SEVEN] Air Force majors forced into early terminations, no retirement or benefits. All 157 had been twice passed over for promotion and were within six years of retirement.
http://www.airforcetimes.com/article/20120103/NEWS/201030335/
Too many to list
A retired Army general is calling for the “forced resignations” of President Obama, administration officials, and MORE
http://www.wnd.com/2013/11/general-lets-make-obama-resign/#RgFdpYytKGaBQMdA.99
- See more at: http://www.redflagnews.com/headlines/list-of-purged-military-high-officers-terrifying#sthash.2qiQRvlR.dpuf